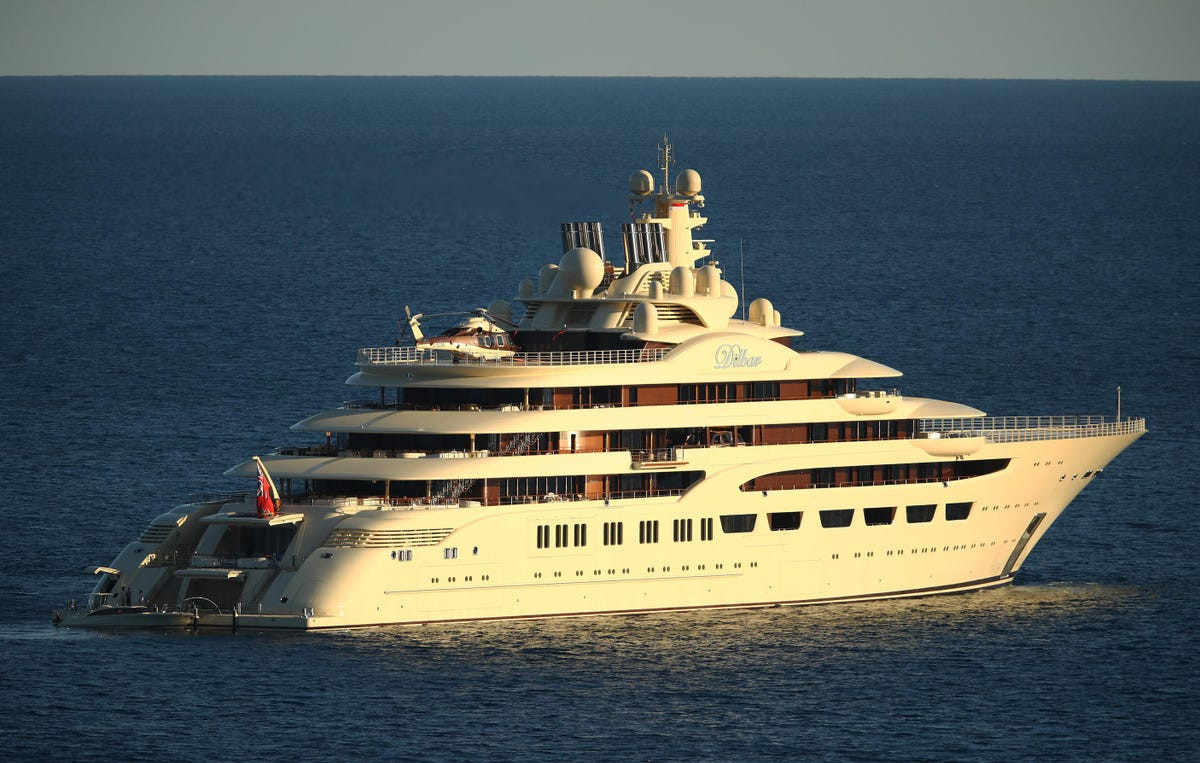 As part of sanctions against Moscow following the outbreak of war in Ukraine, Germany has officially seized the world’s largest superyacht owned by Russian oligarch Alisher Usmanov.

Since last October the boat has been docked for repairs in a Hamburg shipyard, rfi reported.

German customs had been planning to seize the superyacht for several weeks, but could not due to a legal imbroglio over its ownership.

Eventually, the German Federal Judicial Police indicated that they had succeeded “after lengthy investigations, and in spite of concealment via offshore companies, in identifying the owner of the M/S Dilbar and it is Gulbakhor Ismailova, the sister of Alisher Usmanov”.

“The luxury yacht is now under the sanctions regime and so could be confiscated in Hamburg,” police added on Twitter.

The Russian billionaire and his sister are both targeted by European sanctions against Russian oligarchs as well as members of their families.

Usmanov, 68, was ranked sixth in the Sunday Times’ list of the richest people in the UK in 2021.