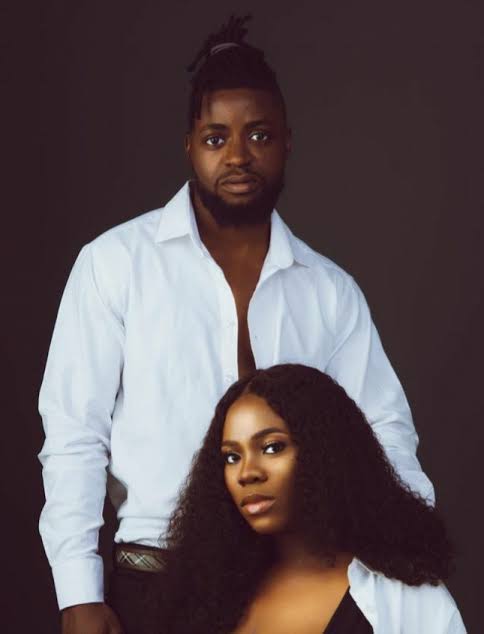 A few months ago, DJ Enimoney’s wife, Iwalewa, caused a buzz on social media after she shared a disturbing post on her Instagram page.

In a new development, one of Iwalewa’s friends has written to blogs on the reason behind her cryptic posts while sharing details on the state of her marriage to the celebrity DJ.

In a post shared on @ Instablog9ja and sighted by MarvelTvUpdates, Iwalewa’s friend noted that the woman has been battling an illness and also recently found out that her husband is having an affair with MC Oluomo’s daughter, Ayinke.

It was gathered that Iwalewa had reached out to Ayinka to leave her man but she got snubbed instead and the young lady has continued to flaunt the married man at will on social media.

Not stopping there, the friend claimed DJ Enimoney has also started to beat up his wife in front of their kids and that the first time he did it, it was because Iwalewa had confronted him about his relationship with Ayinke. It was added that the DJ also sent her packing out of his house with their two kids.

Romantic chats between DJ Enimoney and Ayinke were also exposed as well as messages of Iwalewa begging the lady to steer clear of her man.