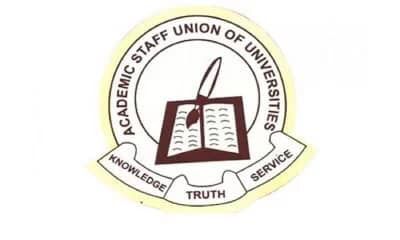 The meeting convened by the Federal Government with the striking university based unions last night ended without any concrete agreement for the workers to go back to work.

Although, ASUU President refused to speak to journalists on the details of the meeting, one of the union members said that there was nothing new except that the government team wanted them to call off the strike for a period of time which they rejected.

Although, Minister of Labour and Employment, Senator Chris Ngige who spoke to journalists after the meeting claimed the negotiations were fruitful. He said: “We have reached some agreements and we hope that by next week, those agreements will be maturing and the different unions will have something to tell their members, so that they can call off the strike.

“We have put some timelines for some aspects like renegotiation of 2009 agreement in terms of condition of service and wage review. So, we are hopeful that by next weekend, the unions will see a conclusion of that area”.

However, the unions refused to back down from continuing the strike saying that there was nothing on ground from the government side to warrant that.