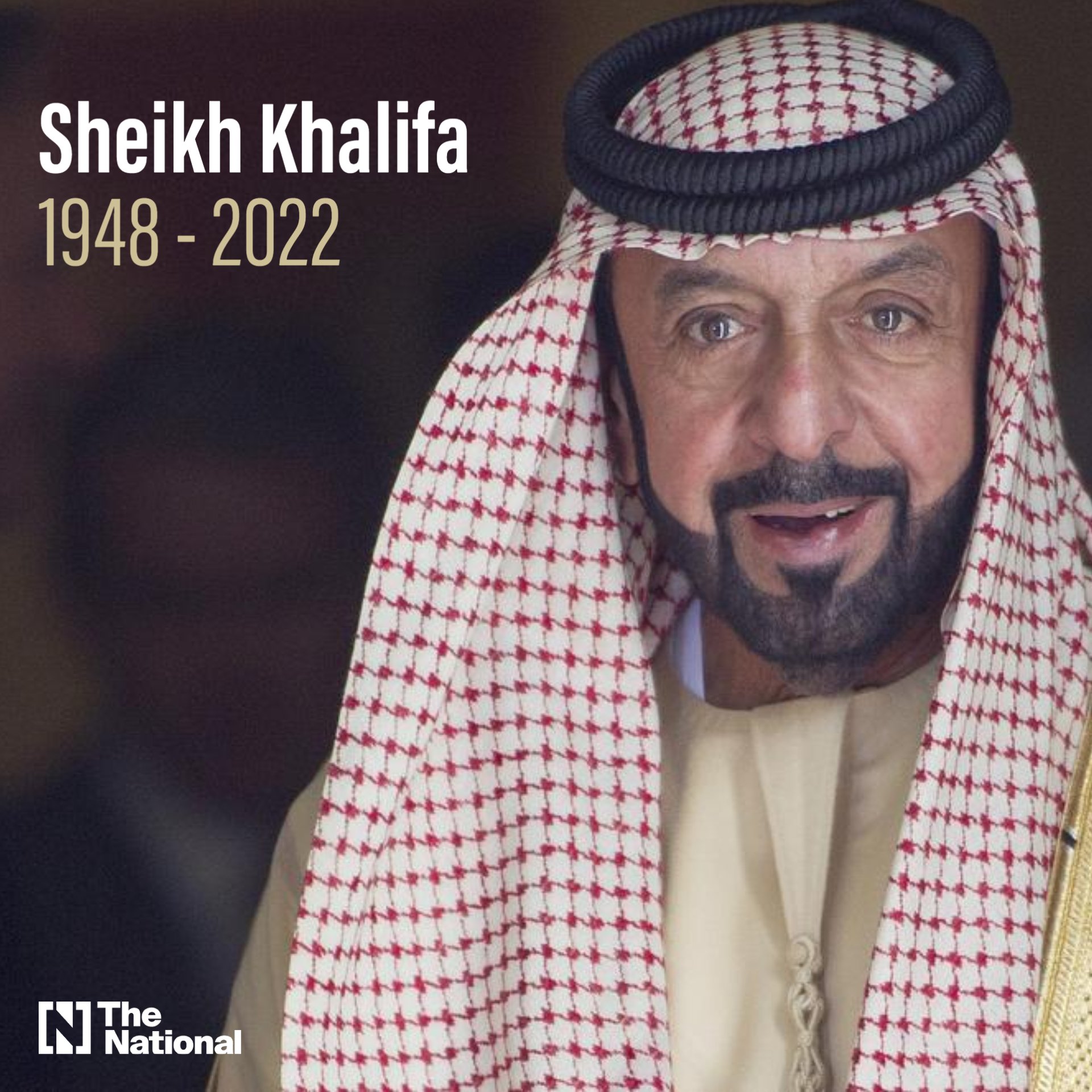 “The Ministry of Presidential Affairs mourns to the UAE people, Arab and Islamic nations and the world the death of President His Highness Sheikh Khalifa bin Zayed Al Nahyan, who passed away on Friday,” the ministry said in a statement on state media without giving further details.

Under the constitution, vice-president and premier Sheikh Mohammed bin Rashid al-Maktoum, ruler of Dubai, would act as president until the federal council which groups the rulers of the seven emirates meets within 30 days to elect a new president.

Khalifa, born in 1948, had rarely been seen in public since suffering a stroke in 2014 and his half-brother Abu Dhabi Crown Prince Mohammed bin Zayed, known as MbZ, has been the de facto ruler of the US-allied UAE, an Opec oil producer.

“The UAE has lost its righteous son and leader of the ’empowerment phase’ and guardian of its blessed journey,” MbZ said on Twitter, praising Khalifa’s wisdom and generosity.

The UAE would observe a 40-day mourning period with flags flown at half-mast as of Friday and suspend work at all public and private sector entities for three days, the ministry said.