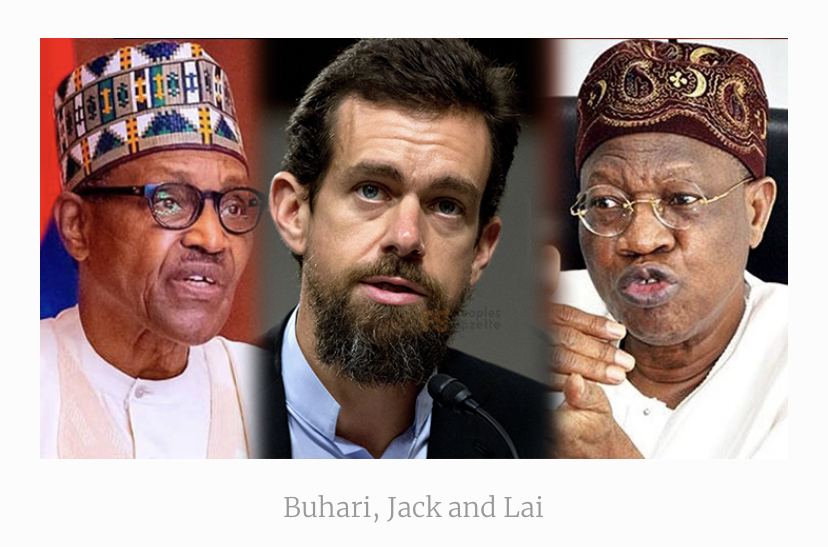 Twitter on Friday said it had opened communication channels with the Buhari administration, a week after the regime shut down the social media giant for Nigerians.

“Today marks one week since Twitter was blocked in Nigeria. We have informed the Nigerian government that we are ready to meet for an open discussion to address mutual concerns and see the service restored,” Twitter Policy said in a statement. “We remain advocates for the free and #OpenInternet everywhere.”

The comments came two days after information minister Lai Mohammed said Twitter had reached out to discuss the possibilities of lifting the ban, although he did not elaborate.

The government had listed a slew of conditions that included Twitter opening an office in Nigeria before reversing the ban.

A spokesperson for Twitter did not return requests seeking comments about whether or not the company was prepared to accede to the conditions of Nigerian authorities.

Twitter Policy was silent on the specifics of its discussion with the regime but promised transparency throughout the talks.