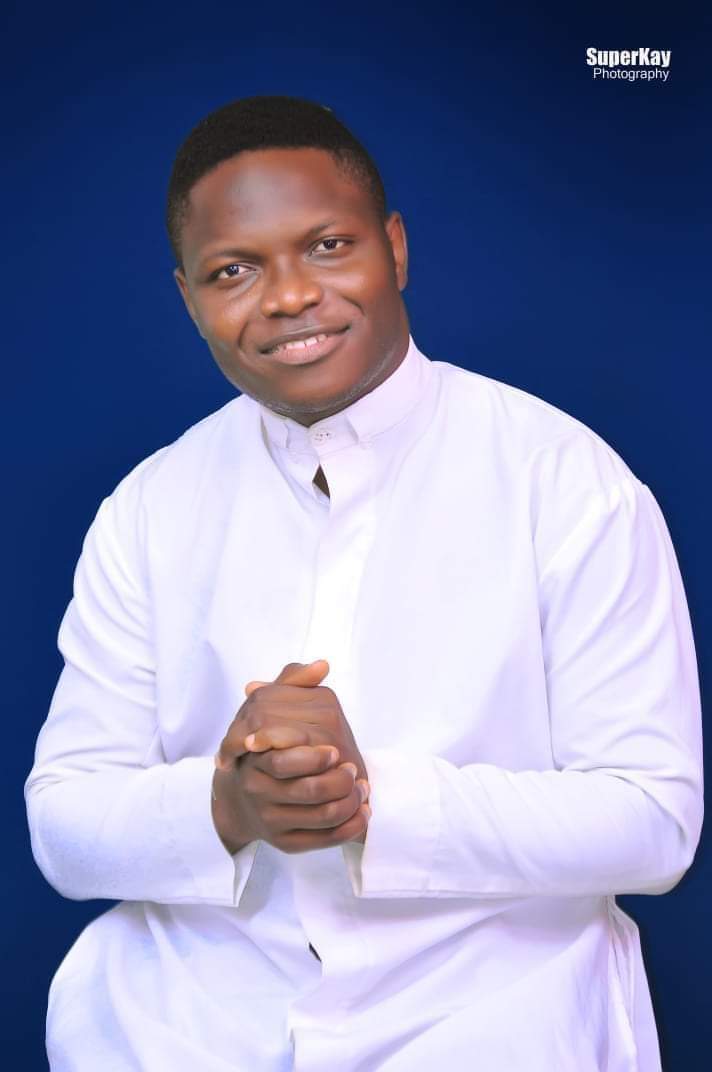 The man of God told Naija exhibit that he has walked with prophet TB Joshua and had concluded that he is a true man of God that wants his followers to rise.

In his words, he said, “if you look at other men of God, they wouldn’t want an upcoming pastor to rise as fast as they do, but Prophet TB Joshua’s case is different, he even influenced and helped people who were not blacks.”

“He imparted and encouraged people to build themselves, preach about love always, care for the needy and be good. He supported many today that are men of integrity and prominent, he is a true example of Jesus Christ on earth.“

“They said he’s fetish, but look at peoples lives that he has touched, he sacrificed his life and wealth which other so-called men of God could not even do, many other pastors build skyscrapers and enjoy themselves around the world, but he chose to help the needy and influence lives, he doesn’t live a flamboyant life, he helps the less privilege. He teaches all to be humble, goes to the length of helping those who are in needy.”

if he’s fetish, for Nigeria to be greater again, we need more fetish people like him. When he died, the whole world felt his demise.”

Prophet kings assert that the man of God is peaceful and he deserves the burial that was given to him. He also added that he lived his life almost like Jesus Christ without blemishes and stains. He’s a body of Christ to emulate, reached the souls that were dying and revived a lot of people from tribulations, and also laid a legacy that would never be forgotten.