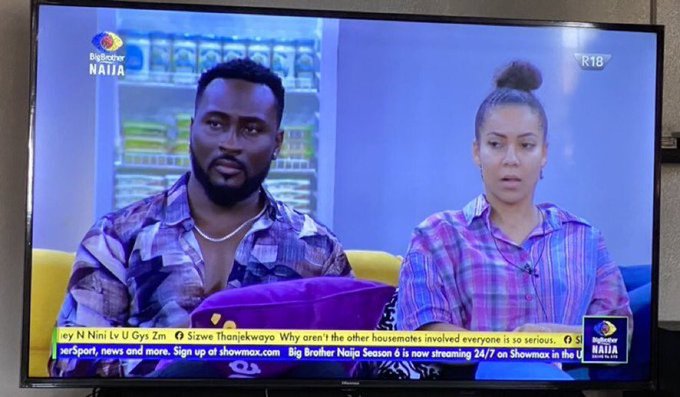 BBNaija season continues and today which is day five was exciting as the wild cards in the house were unveiled, it all started with the search and many more.

Maria and Pere are the Wildcards

Maria and Pere have been revealed as the Wildcards of the BBNaija Shine Ya Eye House. After days of speculations and accusations in the House, the two were finally revealed after the Diary Room session where the Housemates were invited to make their predictions.

Maria was particularly surprised to find out there was another Wildcard in the House during her conversation with Biggie in the Diary Room. When asked if she knew who it was, she correctly guessed Pere. She was bothered that she had to lie and maintain a front with the other Housemates but she was confident she pulled it off. Pere on the other hand was glad when he heard the revelation of another Wildcard and guessed it was either Maria or Nini.