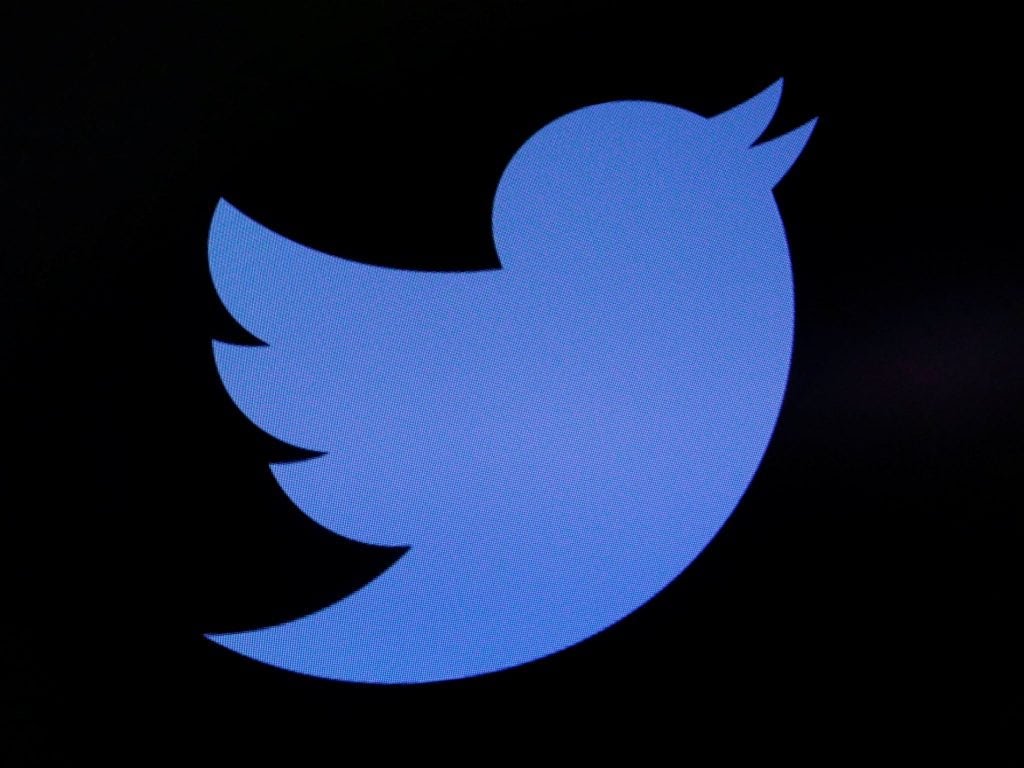 The Commonwealth organisation has placed Nigeria on its watchlist over the ban of Twitter in the country.

The Nigerian government, on June 4, 2021, ordered all internet service providers to suspend access to Twitter, and the directive was sequel to the deletion of President Muhammadu Buhari’s tweet, which according to Twitter violated the rules.

The Commonwealth body is overseeing the quell to Rights of freedom of expression, access to information, media gag and disregard for the rule of law which the the Federal Government of Nigeria has engaged in ad regards the Ban of the microblogging platform, Twitter.

Moreso, the Nigerian government also threatened to prosecute citizens and broadcast stations who continue to tweet.

“This underscores a commitment to the Universal Declaration of Human Rights and other relevant human rights covenants and international instruments”, Scotland noted.

In her words, she said “The Commonwealth Secretary-General has been following the developments in Nigeria very closely and she is engaging the relevant stakeholders”, it read in part.

“Please be assured that the Secretariat will remain engaged with the authorities in Nigeria and encourage a speedy resolution of this matter.”