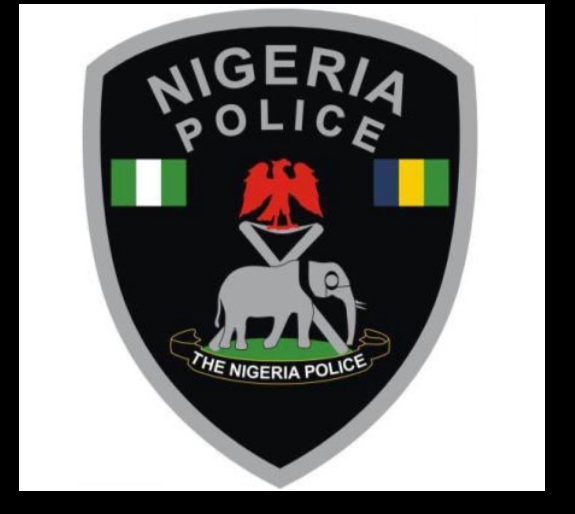 Men of the Niger State Police Command has confirmed that it had rescued the abducted APC Zone C Chairman, Aminu Bobi, from his abductors on Saturday

DSP Wasiu Abiodun, the command’s Public Relations Officer (PPRO) revealed that the chairman was rescued on Friday at about 3:30 pm around Igwama forest, Bobi district of Mariga Local Government Area of the state in a statement issued in Minna on Saturday.

Abiodun said “The victim was rescued from the forest, debriefed and taken to the General Hospital, Kontagora, for medical attention, while efforts to track down the culprits are being intensified.

“It is also noteworthy to state that on Aug. 7 about 14:30 hours (2:30 pm.), suspected armed men had attacked the victim and his driver, one Nasiru Bobi, on their way to their farm on Ukuru road in Bobi district area of Mariga LGA.

“The driver was shot on the leg and abandoned by the assailants, while the chairman was abducted,”

According to the PPRO, the command has mobilised a joint police, army and vigilante team to the area for manhunt of the gunmen.

He however mentioned that the driver was later rescued and taken to the general hospital, Kontagora, where he received medical treatment.

Abiodun solicited for vital information from the residents that would ensure that the students of Mallam Salihu Tanko Islamiyya Tagina were also rescued unhurt.