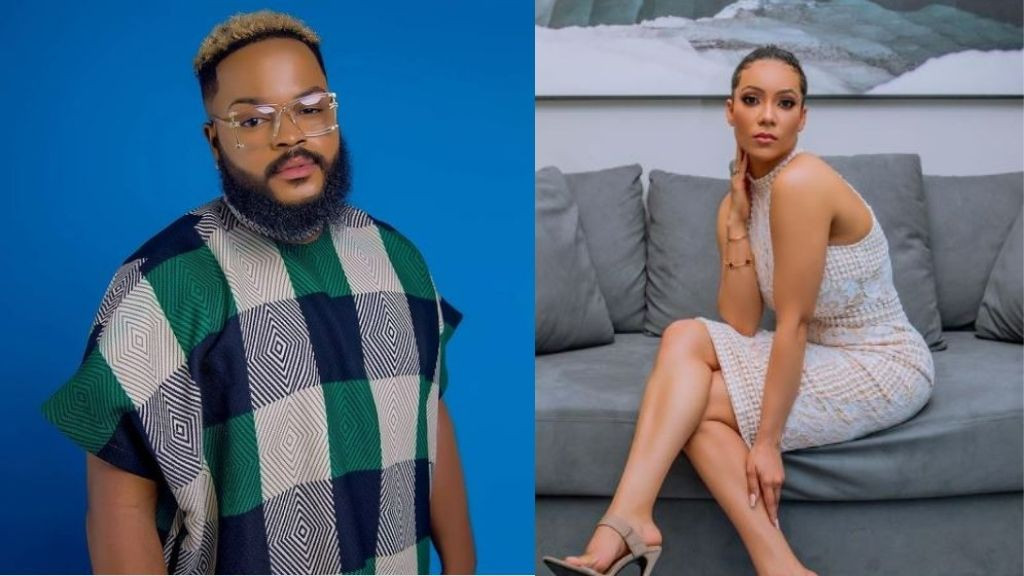 Big Brother Naija S6 male housemate Whitemoney, has said that Maria is someone he will love to get married to.

He said this in a discussion with Boma and Whitemoney on Tuesday night, as the guys talked about girls in the housea and further disclosed that he is attracted to Maria’s personality and not her looks.

According to Whitemoney, he is an Igbo man and they always marry people who will look after and defend their wealth against intruders.

He went on to describe Maria as someone with a strong personality and also smart.