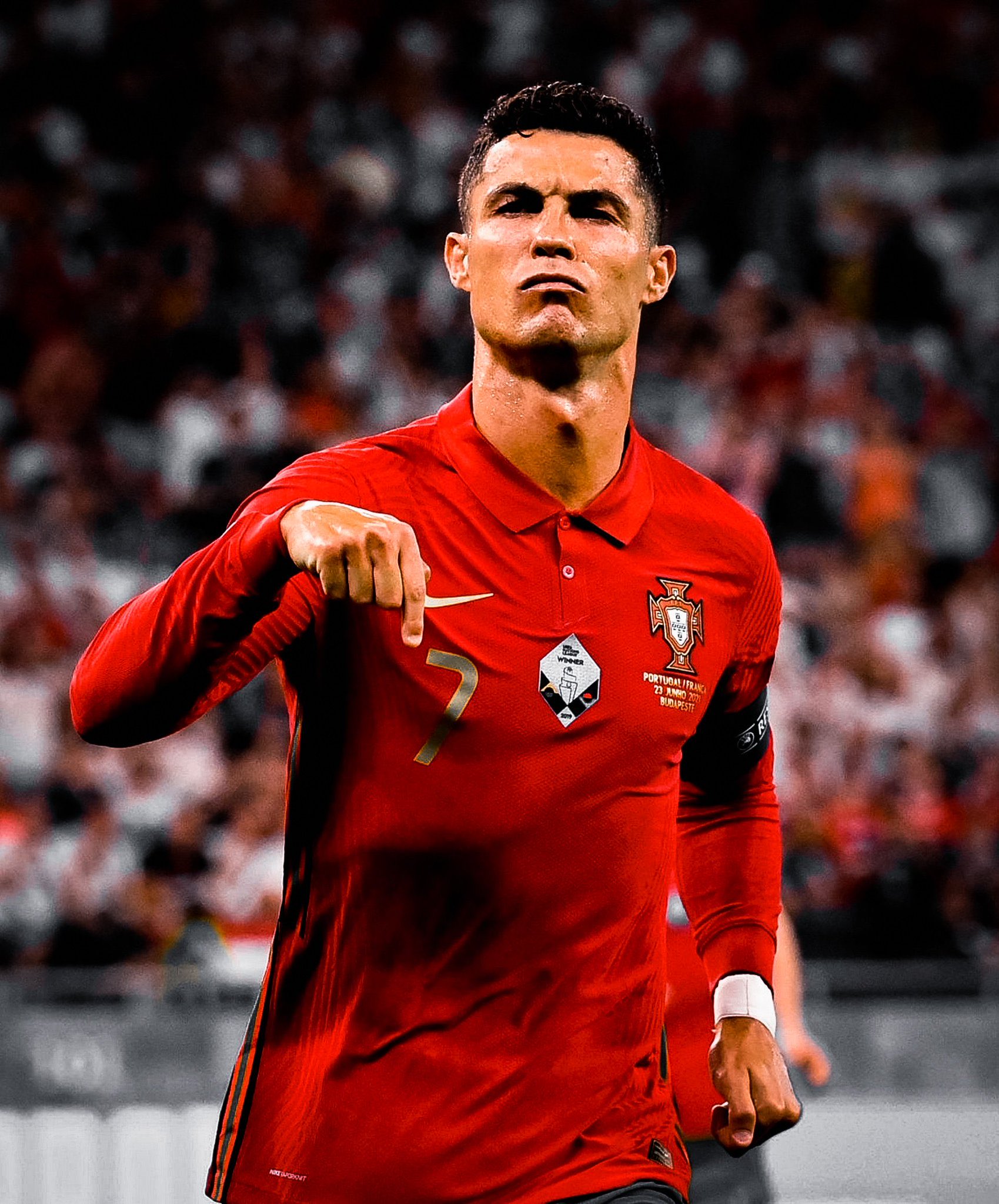 The 36-year-old scored two late headers – to break and extend the record – after he had an earlier penalty saved by Gavin Bazunu.

Ali Daei, who scored 109 goals for Iran between 1993 and 2006, held the record which Ronaldo equalled with a double against France at Euro 2020.

Ronaldo, who rejoined United from Juventus on deadline day, and Daei are the only two male players to score 90 or more international goals.

This is the latest landmark to push the argument for the 36-year-old to be considered an all-time great.

He is already the top scorer in club football’s top tournament, the European Cup/Champions League, a trophy he has won five times.

The former Real Madrid forward is also the top scorer in European Championship history (14) and in Euros and World Cups combined (21).

Almost half of Ronaldo’s goals have come in the final 30 minutes of games.

He has netted 33 times in the final 15 minutes – including twice against the Irish – and 22 times between the 61st and 75th minute.

Some 91 of his goals have been inside the box with 20 from outside. He has scored 14 penalties and nine free-kicks.

Lithuania and Sweden – seven each – are the sides he has scored the most against. He had not scored against the Republic of Ireland before Wednesday’s game in the Algarve.