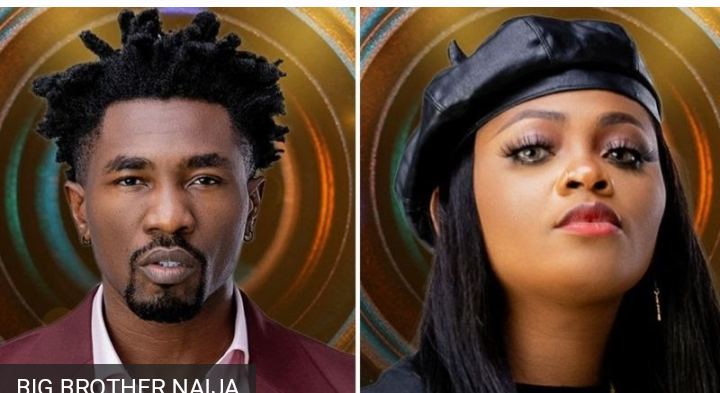 Tega Dominion, the 9th housemate who was evicted from the BBNaija ‘shine your eye’ edition has rendered a public apology to her husband and Nigerians in general.

Pictures and videos of Tega and Boma kissing and cuddling despite being married made it’s way to the internet a few hours before they both got evicted, which did not go well with the majority of the viewers.

According to Tega in an interview with Beat Fm on Tuesday morning, she claimed to get carried away with the happenings in the house.

She said “we were enjoying the buzz from the housemates and kept going, coming out from the show, we later realized that we pushed the button too far and it exploded!

“I’m going to own up to my shit and tender a sincere apology to Nigerians,” she added.