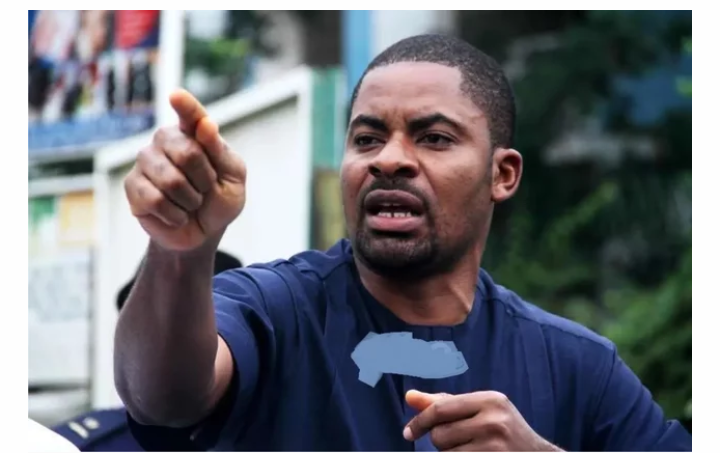 Deji Adeyanju, a socio-political activist warned the governors of Kaduna, Katsina, Zamfara, and Niger States over the activities of bandits.

Adeyanju warned that bandits may abduct these Governor’s if they keep praising President Muhammadu Buhari for pardoning terrorists.

In a tweet the activist urged the governors to call Buhari out over the increasing activities of the bandits.

According: “Bandits may soon abduct Zamfara, Katsina, Niger & Kaduna governors if they continue to praise Buhari as he pampers terrorists. Call out Buhari the failed Commander-in-Chief.”

Students and religious leaders have been abducted while some killed across the states Adeyanju mentioned.

Recently, gunmen suspected to be bandits had invaded the Nigerian Defence Academy, NDA, in Kaduna and abducted two Majors while killing some officers.