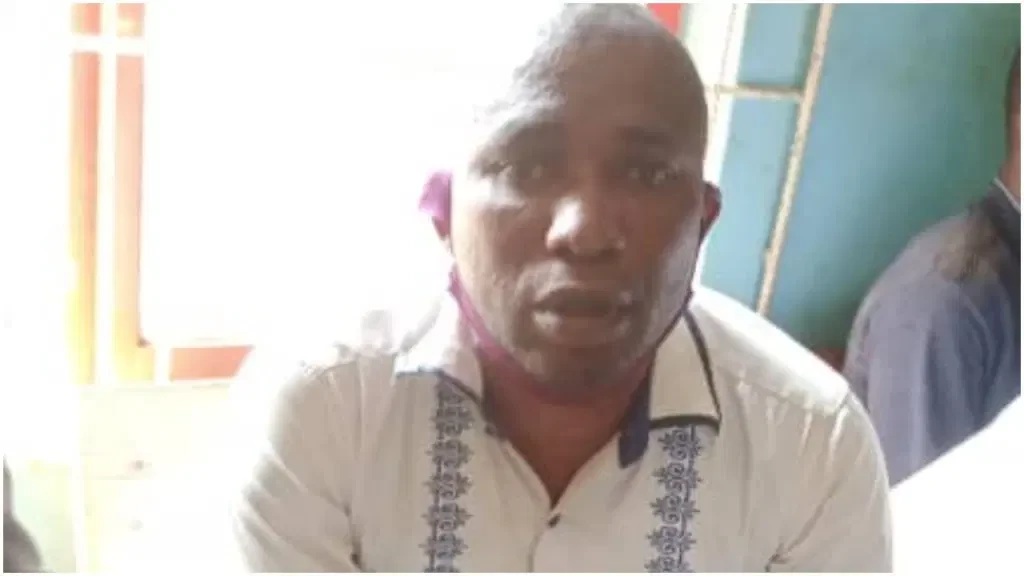 A man identified as Adebowale Babatunde has been arrested for pretending to be a lawyer while presenting himself as a counsel before a Magistrate Court in Osogbo, Osun State.

Dawood Ajetunmobi the Publicity Secretary Of the Nigerian Bar Association,Osogbo branch made a statement saying the Ministry of Justice has taken over the case from the police after the association requested it to do so.  It was learnt that the fake lawyer, on March 10, 2021, appeared before Magistrate A. A Adeyeba to move a motion.

However, the way and manner in which the fake lawyer conducted himself in the court raised suspicion which angered one of the lawyers in the court.  The lawyer, O.U Yussuf asked the court through an oral application to dig into the personal details and status of Babatunde as a lawyer.

The magistrate gave an order for the arrest of the defendant.

Meanwhile, the trial of the defendant which was supposed to come up on Wednesday, 8, September 2021 before the Osogbo Chief Magistrate A.K Ajala was postponed as Babatunde was absent in court which was the direct consequence of discovering him as a fake lawyer.

In his ruling, Magistrate Ajala refused the prosecutor’s prayer and adjourned the matter to September 24, 2021 for a fresh arraignment since the matter is coming up before him for the first time.