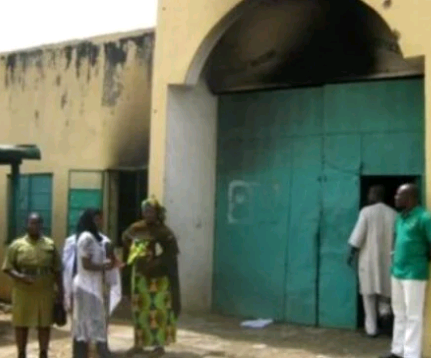 114 inmates who escaped from Kabba Correctional Centre in Kogi state have been re-arrested.

Rauf Aregbesola,minister of interior said a special task force has been activated to recapture the inmates that fled

“We have a search party with other security agencies to capture the remaining inmates.” he said