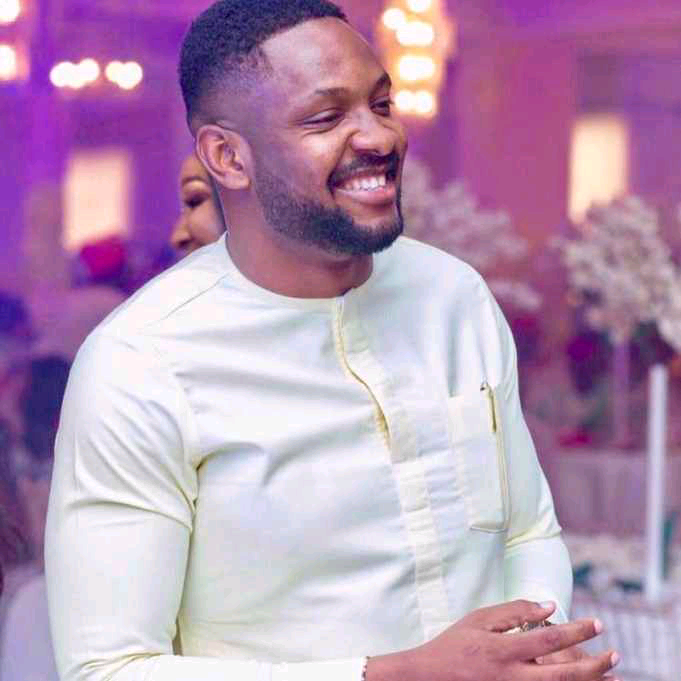 Big Brother Naija season 6 housemate, Cross has revealed he has dyslexia and believes everyone is smarter than him.

Nini in the course of the argument hurled insult at Cross, saying he has a small brain and the dumbest person in the house.

The things Nini said to Cross got to him and made him emotional.

While Cross was crying in the garden, Angel went ahead to console him,She told him not to feel bad because of the things Nini said to him,he noted that Nini is right about him.

According to him, he has dyslexia , although he tries to hide it, he always felt almost everyone is smarter than him.

“I’m not crying because of what she said to me, though it hurts me. I’m crying because you said I’m not all of these things she said,I don’t like how I’m feeling, I’m messed up right now. I know a lot of people are smarter than me, I have dyslexia

Nine out of ten people are smarter than me academically. I’m 31-year-old and most part of my life I tried as much as possible to get by academically. I didn’t know I was dyslexic till my cousin pointed it out and it’s sad to see that part of me, but that’s life”. He said to Angel