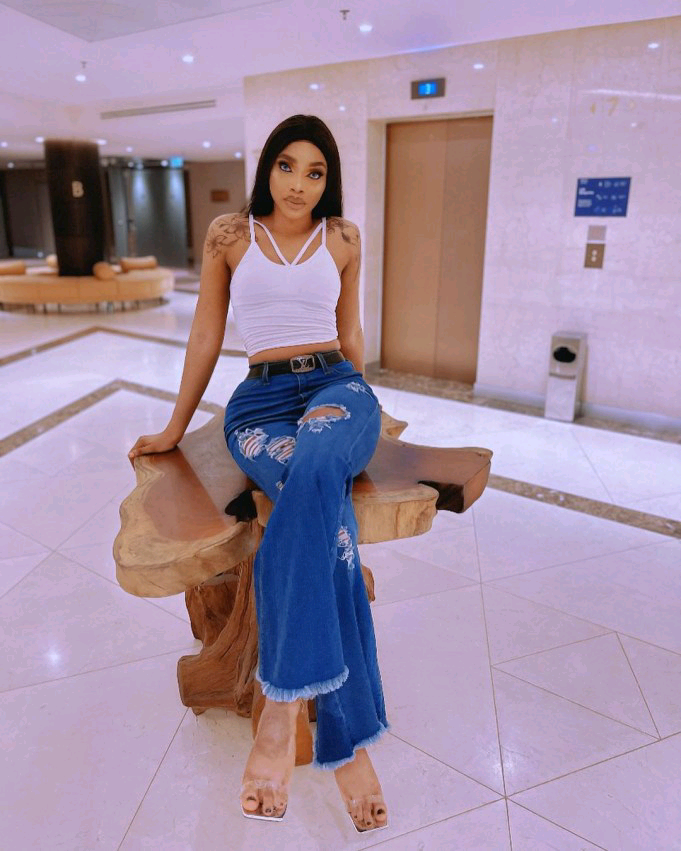 Popular Nigerian crossdresser, Jay Boogie hinted his followers through his instagram page that he has undergone a gender reassignment surgery.

The crossdresser who shared photos of himself on his instagram page dressed in a female’s outfit bragged about loving his new genital.

“Loving my new genital and the new life while minding my business cause what you think about me is solely your problem not mine,” JayBoogie captioned

This is coming after, Jay Boogie took to Instagram to drag fornicators who won’t stop criticizing the LGBTQ+ community.

He said it is the highest form of hypocrisy as they would all go to the “same hell”.

Jay Boogie also revealed that 60% of gay people were born that way and if they had a choice to choose their sexuality, they would rather be straight. He said this has given him reason to question why God made some people naturally gay.