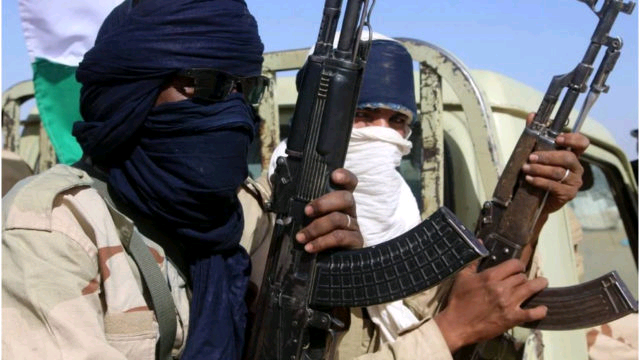 Haruna Tugga the state’s chairperson for the Fulani cattle breeders organisation, disclosed this in a statement

In his words: “With deep sorrow and total submission to the Almighty Allah, we regret to announce the death of Alhaji Abubakar Abdullahi popularly known as Dambardi the Chairman MACBAN, Lere Local Government Area Branch.

“The chairman was killed in the early hours of today, 17th September, 2021, at about 2:00am in his town Lere, in Lere Local Government Area of Kaduna State.”

He stated the killers arrived his house around 12:40am, picked him up and demanded N20 million from him, which he said he couldn’t afford

“Then they asked him to make sure he raised the money or they will kill him. He took them from his house and went to some butchers houses to borrow some money from them and he raised up to N250,000. Thereafter, they took him along the Saminaka-Mariri- Zange Highway and killed him there.

“We condemn this wanton killing of an innocent and peace loving person who in all his life has been an ambassador of peace and tranquility among the good people of Lere Local Government and beyond.

“We have really lost a leader of high respect who has been assisting our association in promoting harmony and coexistence among our members. We condole his family, the Miyetti Allah of Lere Local Government and the entire MACBAN members in Kaduna State and beyond for this great loss.”

Tugga appealed to the Kaduna State government and the security agencies to investigate and fish out the culprits.