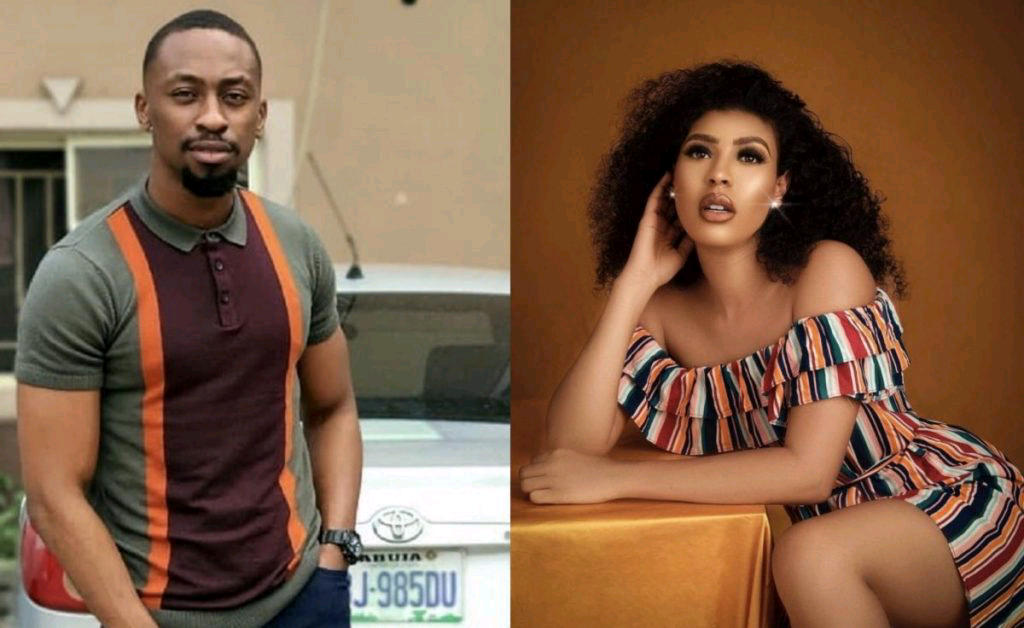 Big Brother Naija, Season 6 housemates, Saga and Nini have given reason for gossiping about Pere some days ago.

This came as a shock to Pere who saw Saga as a friend in the house.

Clarifying that the conversation was not to ‘bad-mouth’ Pere, Nini said they were just feeling bad for Maria.

According to her, she felt bad for Maria after Pere went about saying he fingered her

According to her, she felt bad for Maria after Pere went about saying he fingered her.

In her words “Anyone can read meaning to that conversation we had about Pere, but I was just feeling bad for Maria.

“I’m not going to meet anyone to talk about it, if you have anything to say just say it to my face.

“He kept on talking about what they did together and acting ignorant like he didn’t know what he was doing.

“I felt really bad for Maria, I was just defending Maria in that conversation.”

Saga nodding his head, agreed with Nini, saying the conversation was not to bad mouth Pere but just in defense of Maria who Pere spoke ill about.