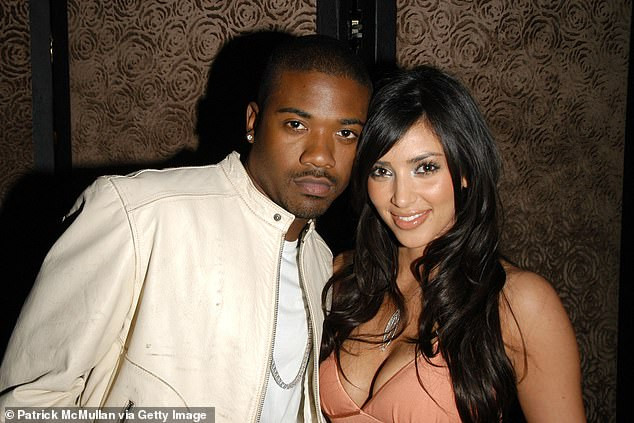 Wack who recently appearance on the Bootleg Kev podcast, claimed to have ‘part two on a laptop’ that was ‘more graphic and better than the first one.’

Wack also said he would only give the never-before-seen video to her estranged husband Kanye West. ‘It’s the mother of his children,’ he explained.

‘It is unfortunate that people make these statements to try and get their 15 minutes of fame.

In 2002, Kim filmed a sex tape with her then-boyfriend Ray J, which was released to the public in 2007, just as Kim and her family were getting ready to launch the first series of their E! reality show.