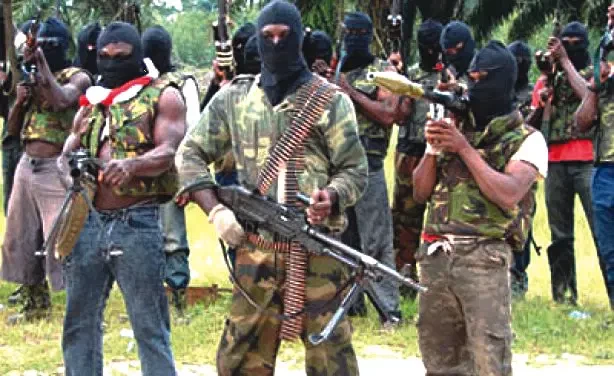 Unknown gunmen have abducted a couple planning to get married next week in ekiti state.

The couple had come into ekiti to purchase some items for their wedding and were returning to their home when they were kidnapped along Ilasa-Ekiti-Ayebode Road, in Ekiti East Local Government Area on Sunday, September 19.

“Immediately we got the report, the Police Commissioner, Babatunde Mobayo, mobilised our men and officers to the surrounding forests. As I speak, our men are working in conjunction with “Amotekun’’ Corps, local hunters and Vigilance groups, combing the forests to free the victims’’

ASP Abutu said four persons have been arrested in connection with the incident and have been detained at the police headquarters in Ado-Ekiti and would be arraigned as soon as investigations were concluded.

Family members of the victims said that the abductors had contacted the family and demanded N5 million ransom to secure their freedom.