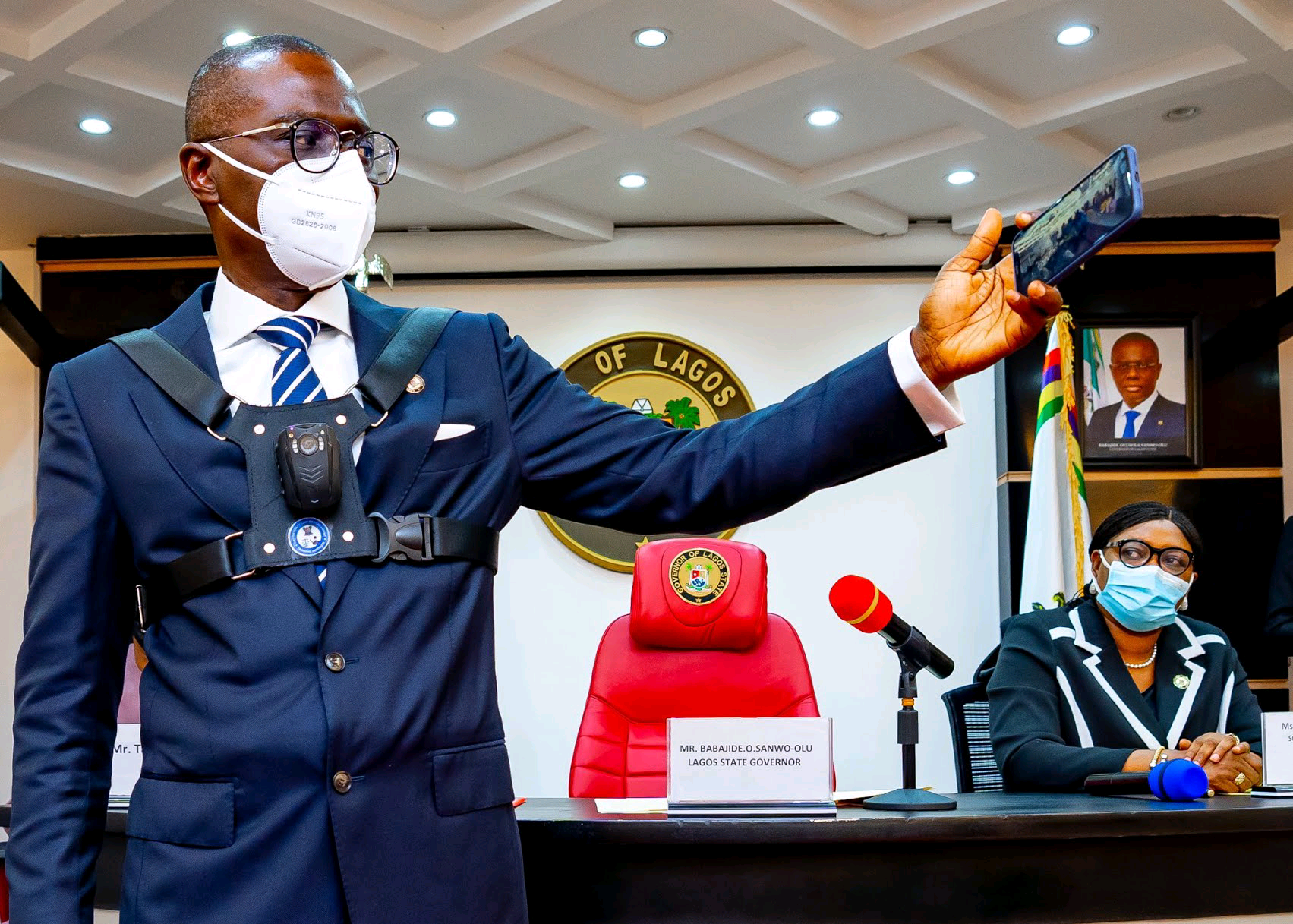 A statement signed by the Lagos State Head of Service, Mr Hakeem Muri-Okunola, said the appointment of Oreagba is geared towards the continued efficient and effective traffic management on Lagos roads and takes immediate effect.

In his congratulatory message, Muri-Okunola urged him to justify the governor’s confidence in his appointment by rising up to the occasion, while bringing his wealth of experience to take the agency to greater heights.

It was stated by the Head of Service that the governor appreciated the outgoing General Manager, Mr Olajide Oduyoye, for his commitment, dedication and meritorious service to the state.

Oreagba joined the state public service on December 8, 1993 and rose through the ranks over the years to the post of the Director of Operations, LASTMA, before his present appointment as general manager.

Oreagba holds a master’s degree in transport planning and management.