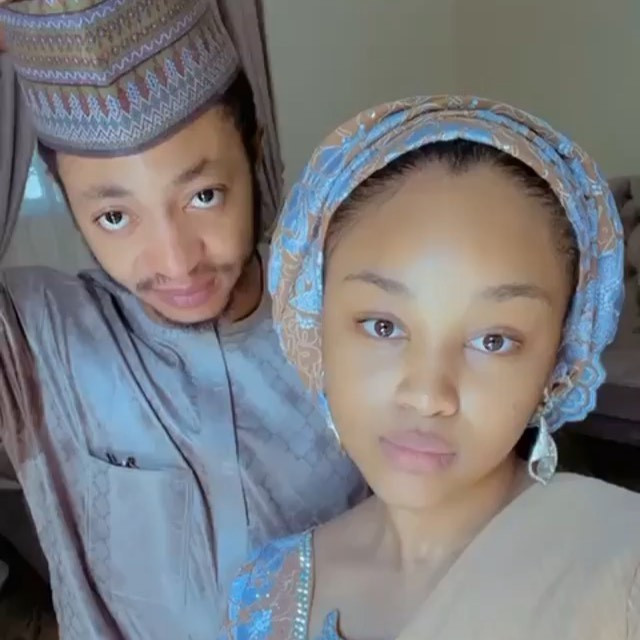 Abdurrahman, the son of Jigawa State Governor, Alhaji Mohammed Badaru Abubakar tied the knot with Affiya Sadiq Umar on September 11, after they met on Snapchap.

Atilary, The official wedding photographer who disclosed this on Instagram on Tuesday, September 21, said their love story started over the social media after Rahman commented on her photo.

“Who says social media relationship is a lie? It all started with Abdul going crazy after seeing her post on snapchat. He replied with “cutie” and that same day he said he has found his wife and today it’s true.” the photographer added.