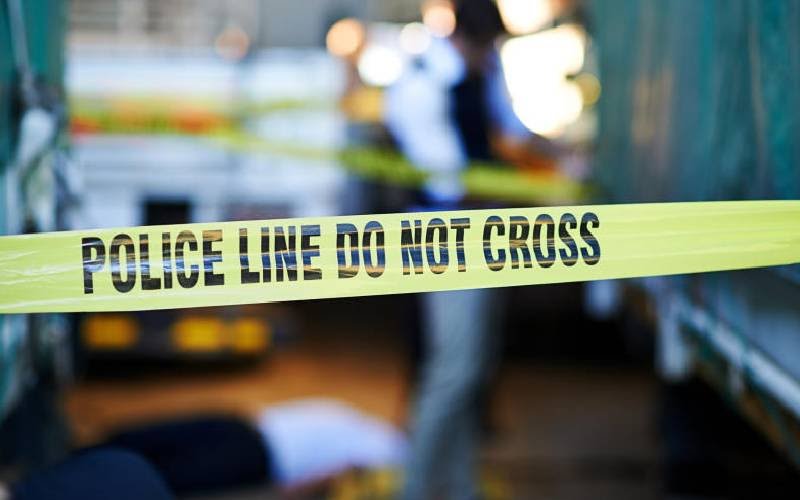 A man identified as Isiaka has been found dead inside his SUV around Olomore area in Abeokuta, Ogun State.

Isiaka was said to have been declared missing by his family about three days ago.
The family had reported the issue at Adigbe divisional police headquarters that Isiaka [ The deceased] left home in his car, but never returned.

It was then reported that on Tuesday, September 21, he was found dead in his car along Olomore area, Abeokuta, Ogun.

The spokesperson of the state police command, DSP Abimbola Oyeyemi, confirmed the incident to newsmen. According to Oyeyemi, the family had requested that the body be released for burial according to Islamic rites, adding that the cause of his death is still being investigated.

“The man was reported missing about three days ago at Adigbe police station, and a case of missing person was incidented, only for us to get information today that the man’s dead body was discovered inside the vehicle. We are investigating the cause of his death.

The family has demanded for the corpse to be released because they want to bury him according to Islamic rites” the PPRO said.