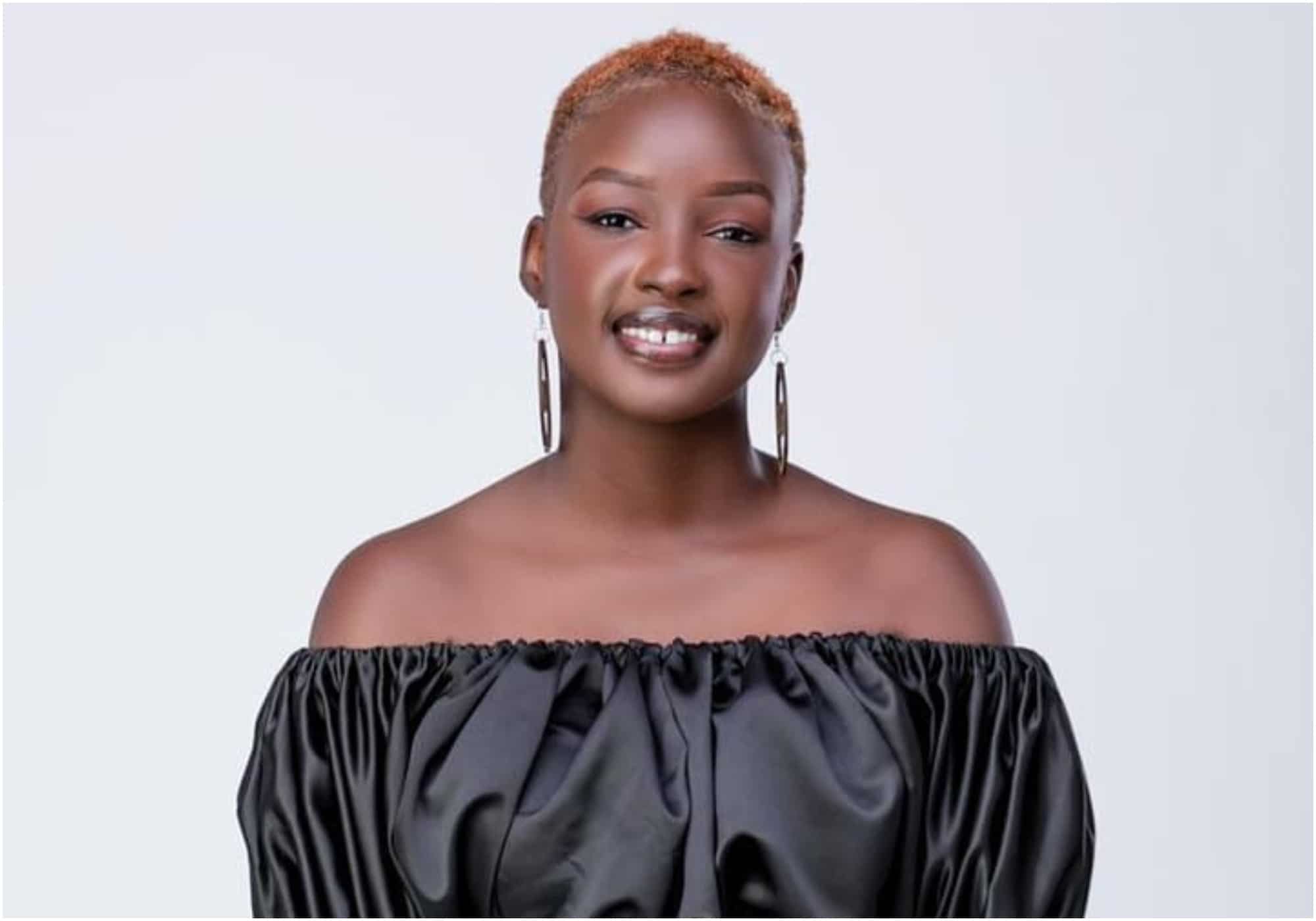 Ex Big Brother Naija S6 housemate, Saskay has stated that she is not interested in dating either JayPaul or Cross after the show

She made this known while responding to a question on who she would have chosen between the duo during her media rounds.

SASKAY mentioned that she had no plans for relationship in the house, adding that she wouldn’t have dated Cross even if JayPaul wasn’t in the show.

According to her, she would rather focus on building herself and her brand. Hence she has no plans for anyone of them

“I’m not trying to have any relationship with anyone; both JayPaul and Cross. I’m equally not going to choose anyone over anyone, its me that’s the focus.

“I’m trying to focus on myself, so there’s no ship between me and anyone,” she said.

However, her response has caused different reaction from fans considering how close she was to JayPaul while in the house.

The duo had also been seen a couple of times kissing. Moreso, SASKAY had once told JayPaul that she would love to be in the same hotel with him if they both get evicted together.