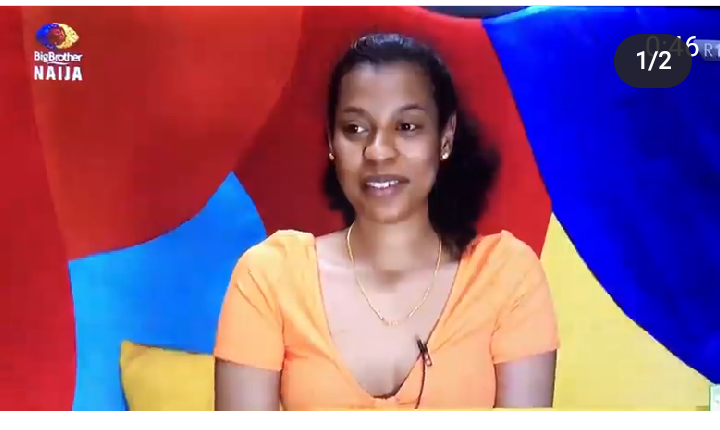 Big Brother Naija Season 6 housemate Nini said she hopes her relationship outside the house is still intact,and she hopes she hasn’t done anything to jeopardize it.

She expressed this to big brother during her diary session after big brother asked if she had a boyfriend.

She also made a shout out to her families and boyfriend stating that she misses them so much and she can’t wait to see them soon.