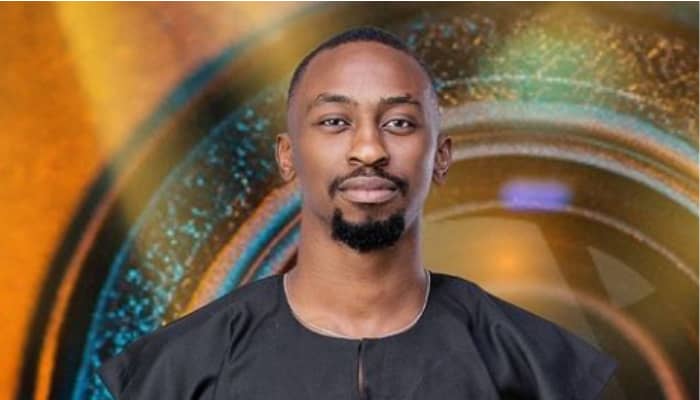 The Big Brother Naija S6 housemate, Saga emerged as the winner of the task challenge organised by the Lipton ice tea brand.

All the housemates participated in the task which took place on Saturday, day 63 of the show, As the winner, Saga received N2.5m as his grand prize and a one-year ambassadorship deal with the Lipton ice tea brand.

In a Video brief played to the housemates, housematesof past seasons and Lipton brand influencers told the housemates about the Lipton ‘peace out’ challenge.

After the brief, the housemates were divided into three teams and each team was asked to solve a jigsaw puzzle.

For this round, the team which consisted of Nini, Saga, and Cross, was the first team to finish the puzzle

The housemates were then given party outfits and proceeded to the colourfully decorated arena for the next round.

At the arena, each housemate mounted the podium to give a speech about what peace meant to them.

After the presentations, the housemates enjoyed a “good life” party and were treated to buffet and live band music.

The Lipton task came to an end and Saga was announced as the winner, while Angel and Whitemoney came second and third place respectively.

Angel won N1.5m while Whitemoney won N1m. To crown it all, the three winners are to become ambassadors for the Lipton ice tea brand for a period of one year.