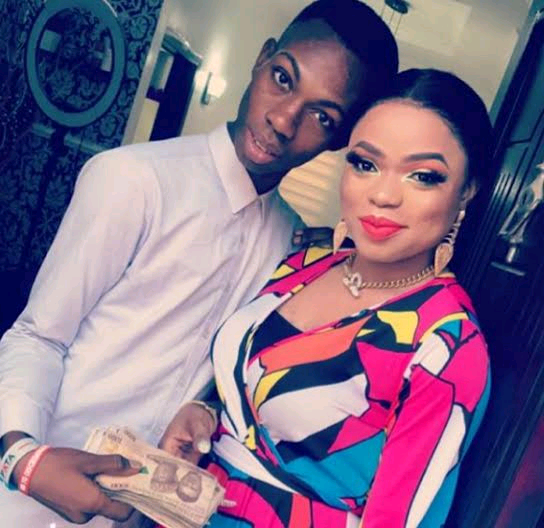 Oye revealed detailed information about Bobrisky’s life form her time working as his PA,  though she didn’t provide proof to back her claims.

One of the claims she made is that Bobrisky and Mompha dated. She also alleged that Bobriksy gossips about everybody.

James Brown, who used to be a fan of Bobrisky’s before they fell out, reacted, insinuating that Oye’s allegations about Bobrisky are “old gist”.

He added that “breeze has finally blown”.James Brown went on to declare support for Oye and said he hopes she heals.

“It is well,The breeze has finally blown,anyways all this stories are old gist..”I am wearing gold” so na borrow pose…I saw a devil and ran away,people called me ungrateful….karma doesn’t waste time these days..I hope oyee babe heals from such trauma” he wrote