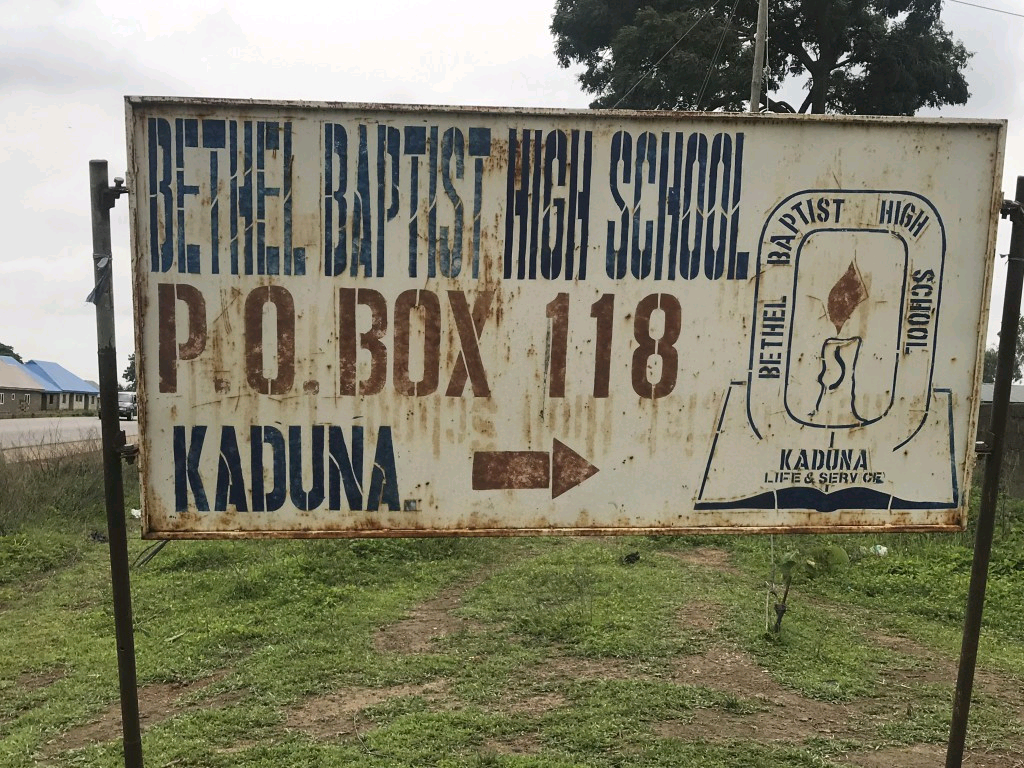 Rev John Hayab Chairman of the Christian Association of Nigeria (CAN), Kaduna State, confirmed the release of the students, adding that the students were freed on Sunday afternoon.

A  top official of the school who disclosed that the students were released after an unspecified amount of money was paid as ransom to the kidnappers, expressed optimism that the bandits will release the remaining eleven kidnapped students still in captivity in no distant time.

A total of 121 students of Bethel Baptist Secondary school in Chikun Local Government Area of the state were abducted by bandits from their hostels on July 5, 2021. 11 students of the school are still yet to be released by the bandits.