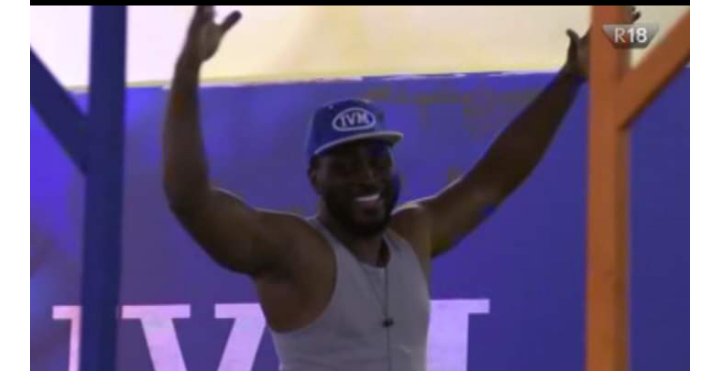 BBNaija season 6 finalist Pere, has emerged as the winner of the Innoson task with a car as the cash prize. The game was played in the arena as usual.

During the game, the housemates were tasked with filling a bucket with nuts. According to Big Brother, any of the housemates that his bucket gets filled first would emerge as the winner.

Pere completed the task first and emerged as the winner. He was handled over the key to the car with a big congratulations.