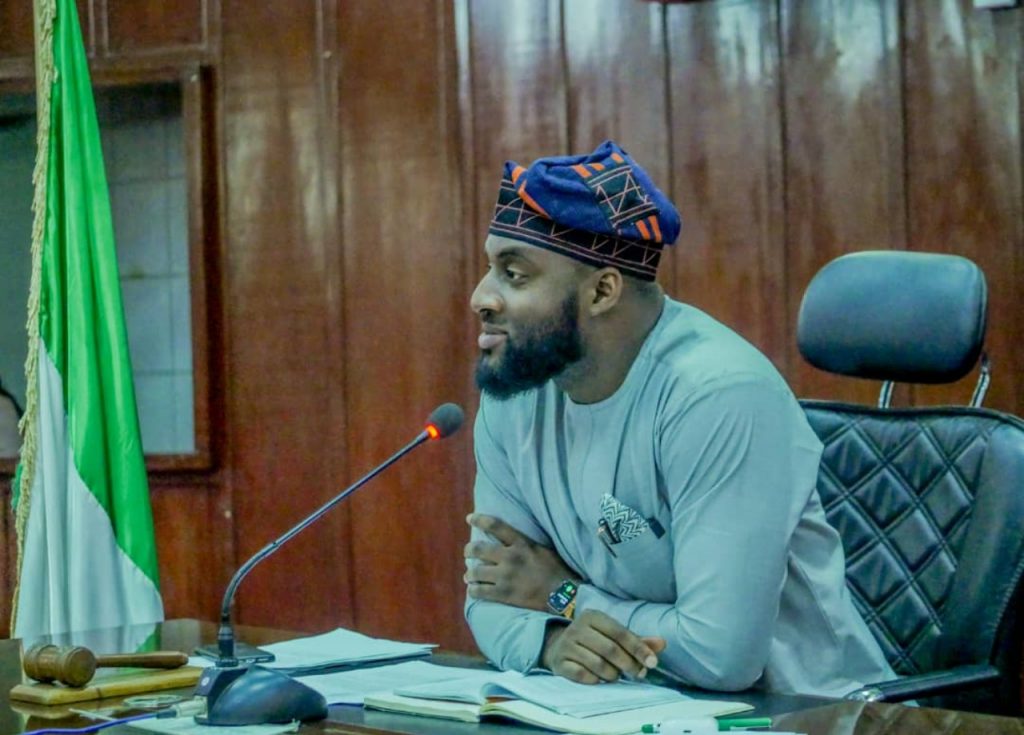 Adebo disclosed this while speaking during the pensioners day celebration in Ibadan on Tuesday.

Ogundoyin while addressing the pensioners promised that Makinde would offset the accumulated gratuity owed by the previous governors before the end of his administration in 2023.

He spoke further by saying that before the commencement of the present administration, a sum of N100million was usually committed monthly to the payment of pensions and that Makinde had increased the money to about N300 billion

He said, “By the end of this administration in 2023, Governor Seyi Makinde would have offset the N56bn accumulated gratuities owed pensioners by the previous Governments in Oyo State.

“Our Pensioners have been receiving their pensions on the 25th of every month just like the Oyo State workers.

“Before the commencement of this government, a sum of N100 million was usually committed monthly to the payment of pensions. But Governor Seyi Makinde had increased the money to about N300 billion.

Ogundoyin while speaking further added that the state House of Assembly had passed the Oyo State Pension Board Amendment Bill, 2021 and the Elderly Persons Protection Bill, 2021 into Law.

He appealed to the pensioners to desist from investing their gratuities and money in businesses they have no full knowledge of.

“Our Pensioners are elderly people and we cannot do without their wealth of experience. I want to appeal that as our fathers and mothers, we should take care of our health and engage in more recreational activities to promote their well-being”.