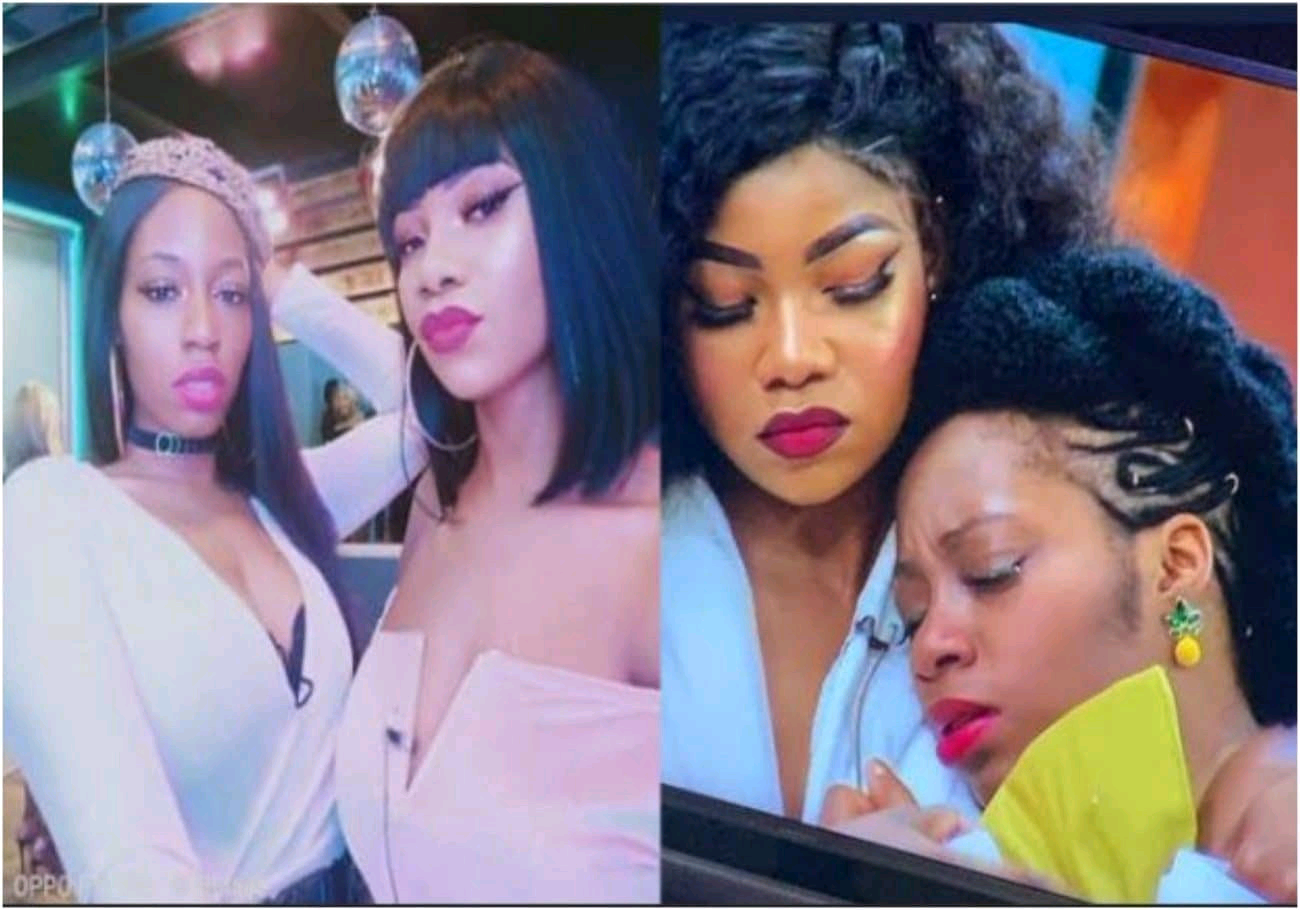 There have reports of animosity between the pair and the reality stars who have been bestfriends since the “pepper dem” edition, hinted that the rumours might be true as they  unfollowed eachother on Instagram earlier. However Khafi has since followed Tacha back but Tacha hasn’t followed suit.

A look at the IG accounts of the reality stars earlier, shows they both unfollowed each other

This is coming months Khafi Kareem indicated that the friendship she shares with Tacha is waxing stronger.

Also on Tacha’s birthday, Khafi wrote ‘You are my bestie and my sister for life’