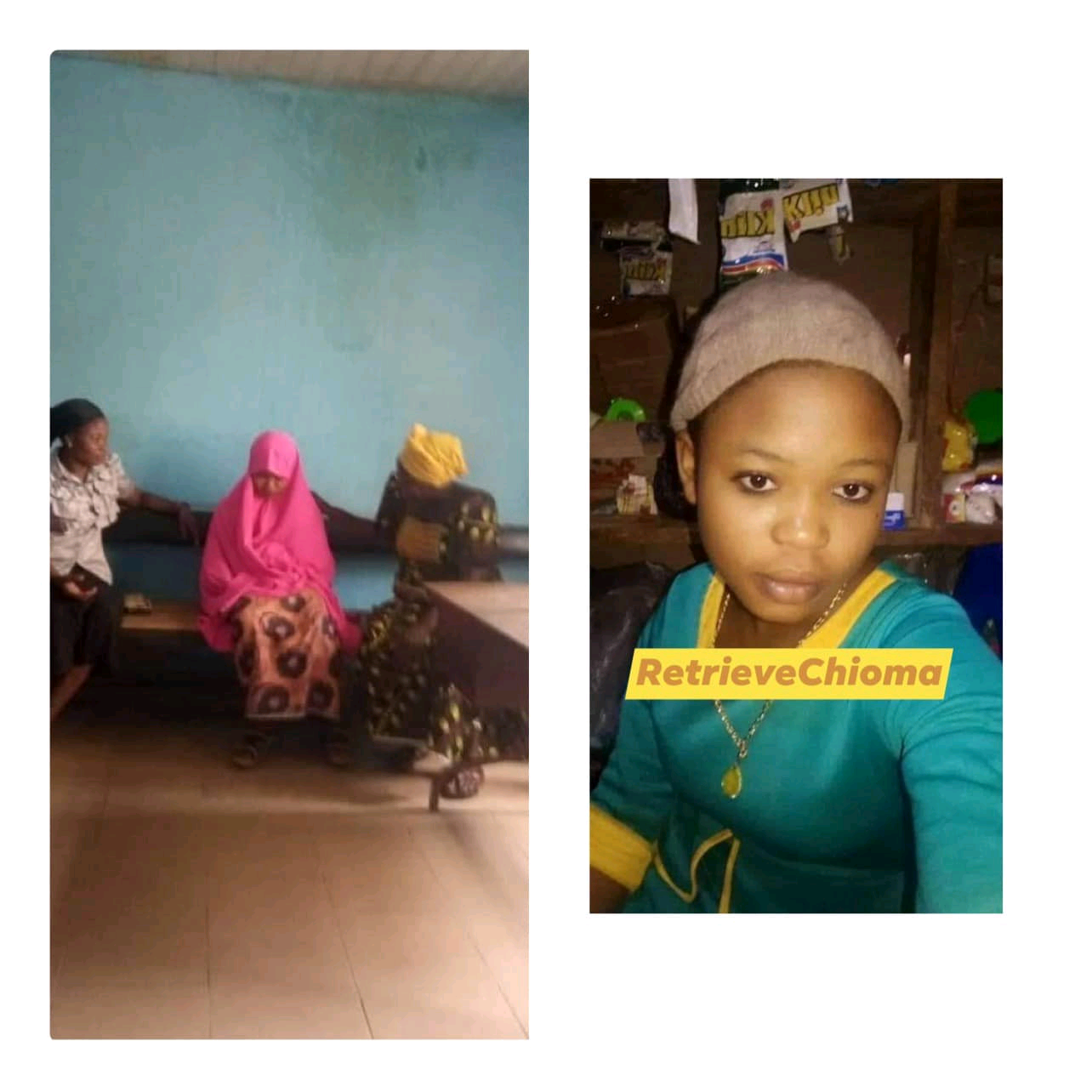 Harrison Gwamnishu a Human rights activist, has raised an alarm of a 15-year-old secondary school student identified as Chioma Chinedu allegedly abducted in Enugu, forcefully converted to Islam and about to be married off in Kaduna.

Harrison said the young girl who resides in Enugu was abducted and converted to Islam in Anchau village of Kaduna State, and has allegedly been hypnotized by her abductors who have refused to let her go.

He stated he is against any religion but the minor doesn’t deserve a mental torture and forced marriage.

The activist took to his Facebook page to raise the alarm.

“15 YEAR OLD JSS 2 STUDENT CHIOMA CHINEDU HYPNOTIZED AND ABOUT TO BE MARRIED TO A SUITOR IN KADUNA STATE.

Because it’s us, this will not make headline. The story of Chioma Chinedu, 15 year old JSS 2 student from Enugu State, abducted and converted to Islam in Anchau village Kaduna State should be a worry to us.

As at this moment, Chioma is no where to be found as her abductors have refused to let her go. She has been Hypnotized and about to be married off to a suitor #retrievechioma

I wish to commend the Igbo Communities for their effort and will continue to collaborate together till she’s out and get rehabilitated.

Nobody is against any religion but Chioma don’t deserve this mental torture and forced marriage.

Hypnotize is to influence, control, or direct completely, as by personal charm, words, or domination”.He wrote