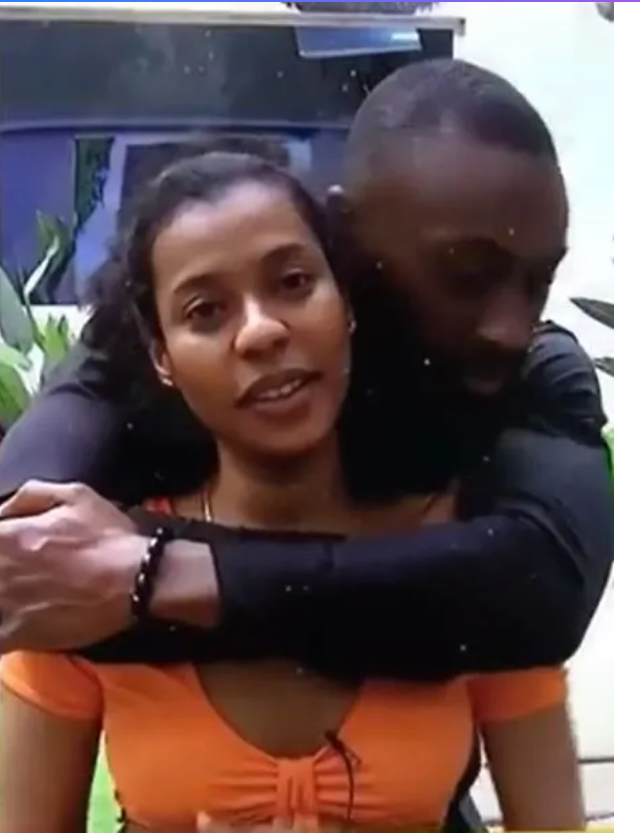 Evicted Big Brother Naija season 6 housemate, Saga has disclosed that it’s been hard for him sleeping without his love interest, Nini.

Saga and Nini were close friends in the Big Brother house, the duo did everything together; eating, sleeping on the same bed which made fans and viewers speculate that there’s a chemistry between the two.

However, last Sunday saw the end of their stay in the house as the duo got evicted on the same day and have gone back to their respective homes.

Saga, speaking on how life had been without Nini in an interview with Dele Momodu, admitted that it has not been easy and he even finds it difficult to sleep at night.

“We’re still friends. We don’t even talk as much now because right now, she’s gone to another place and there’s so much going on and I have not even settled to understand what is going on in my life at the moment. So we’re just friends,” he said.

“To be honest, I’m missing Nini a lot. I cannot deny that. It’s hard for me to sleep at night without her at times because we’ve been sleeping on the same bed for night straight weeks in the house. So, it’s a very sharp change. But then, I have time to adjust to it.” He said.