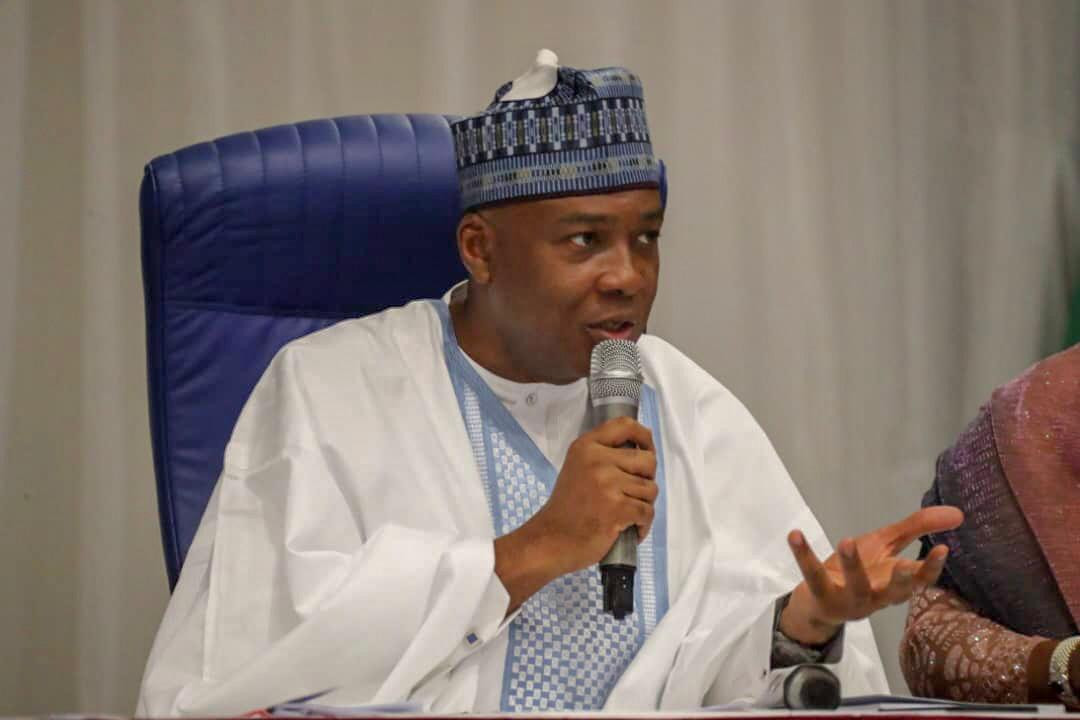 Former senate president,Bukola Saraki has asked Nigerian youths to actively participate in the 2023 general election as the numbers favour them.

Saraki who was one-time governor of Kwara state said this at a luncheon to commemorate the Independence Day anniversary in Abuja on Friday, October 1.

If you take charge and ownership of this entire process, when you get the right type of President who has been voted in by you and knows that you have the numbers and capacity to vote him out, he will pick more young people like you when he picks his cabinet.

At the end of the day, this is how it works as you go down the line. This is why you must take ownership of this process to show our generation that you are ready and serious about deciding the direction of Nigeria.2023: ?The numbers favour you?- Bukola Saraki tells Nigerian youths

If you look at the numbers, they work in your favour. Even if you can register just half of the 18 million unregistered youth voters that are between 18 and 35, your voting bloc will decide everything.”