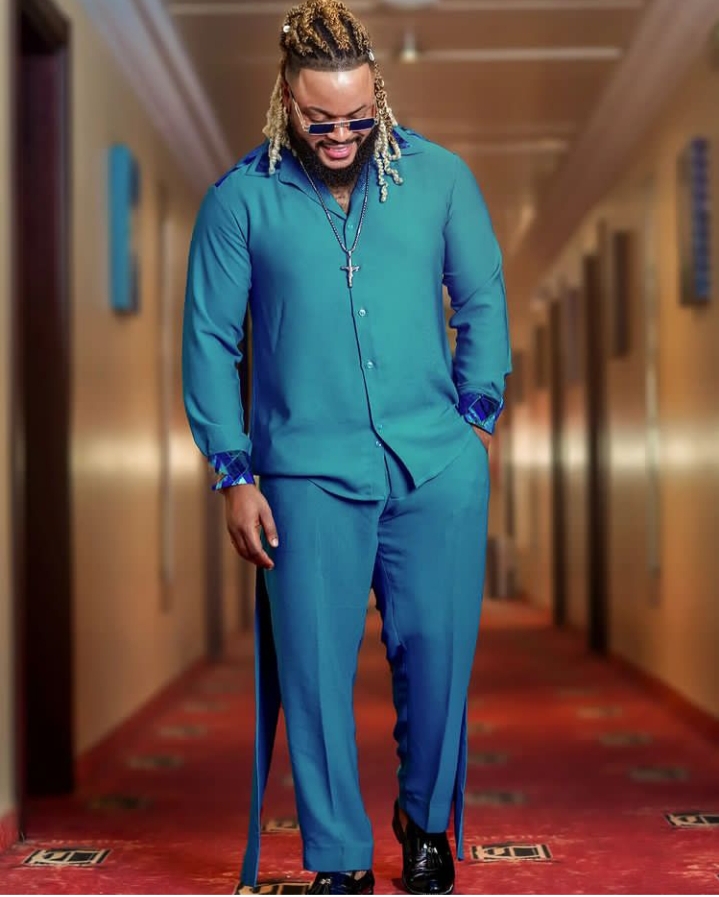 Big Brother Naija Shine Ya Eye winner, Whitemoney, has siad that his goal before coming for the show was to stay in BBNaija house for four weeks to show his talents

During the Grand Finale held on Sunday, Whitemoney emerged as the BBNaija season six winner, bagging the grand prize worth N90,000,000.

He siad in his official interview with the show host, Ebuka Obi-Uchendu, as he discussed his stay in the show.

Ebuka asked him. “What was the goal before you came on the show? Where did you think you were going to get to?”

Whitemoney answered, “The goal was four weeks max. I told myself, ‘If you could make it to four weeks, and showcase everything that God has put in you, then you’re good’.”