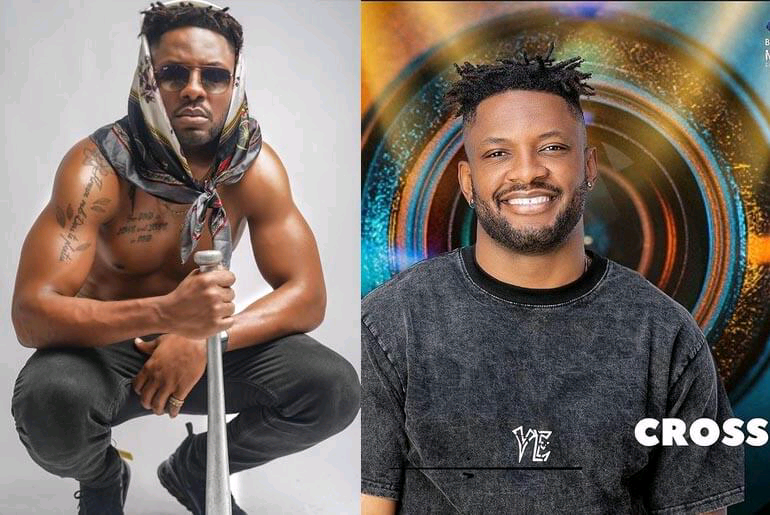 Former Big Brother Naija season 6 housemate, Cross has spoken on how he convinced his mum who is an evangelist, to allow him participate in the reality show.

Cross who was one of the 6 finalists, in a Facebook live interview with PUNCH Online on Wednesday, October 6th, revealed his mum was against him going into the house.

According to him, his mum wasn’t acquainted with basic entertainment trends, neither was she familiar with the show, so he had to break it down to her and make her see reasons why being on the show was a rear opportunity.

“My mum is a pastor – an evangelist – and she wasn’t used to these social media stuff and entertainment stuff or even Big Brother. So I had to explain to her little by little how it was and she said it was okay.

“Last year, when I almost went in, she knew how sad I was when I didn’t go in. So it was a bit easier to convince her, especially because of that.” He said.