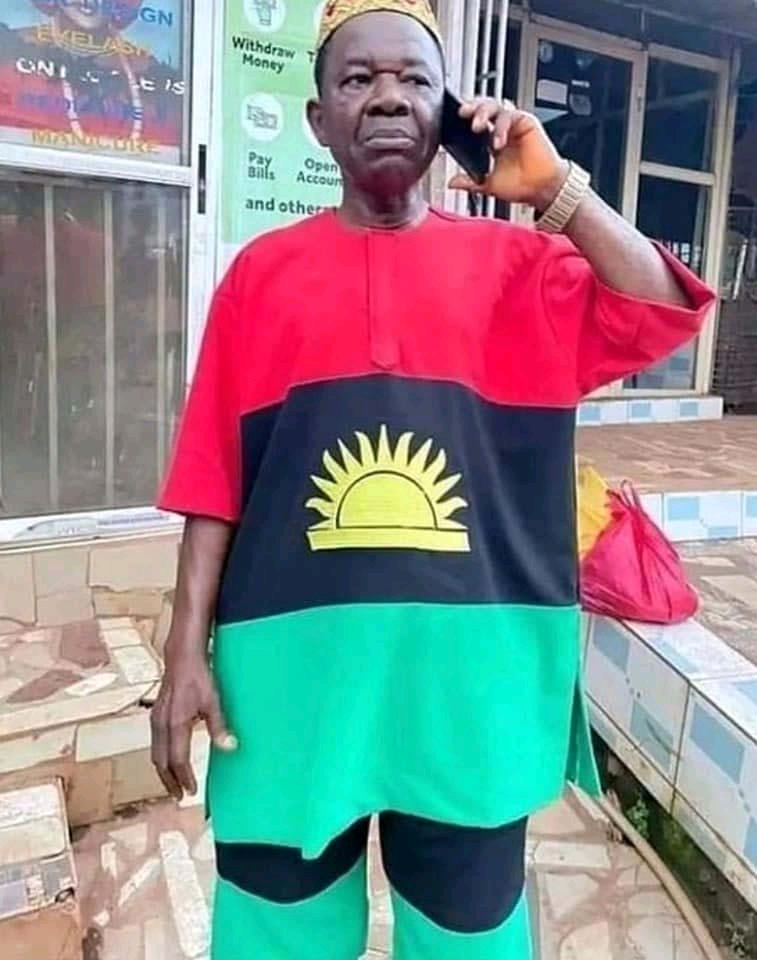 The Actors Guild of Nigeria has confirmed that Nollywood veteran actor, Chiwetalu Agu, has been re-arrested by men of the Department of State Services.

AGN President, Emeka Rollas, disclosed this in a telephone chat with Punch on Friday night.

According to him, the actor was arrested by the secret police shortly after he was released by the Nigerian Army on Friday afternoon. October 8.

Rollas said, “The AGN is aware that the DSS has picked up Chiwetalu Agu after the Nigerian Army arrested him.

“We are currently working on securing his release.”

The veteran actor was first arrested at Upper Iweka in Onitsha, Anambra state, on Thursday, October 7, by the Nigerian Army  for wearing an outfit made with the Biafran flag. He was accused of  soliciting support for the proscribed Indigenous People of Biafra, IPOB.