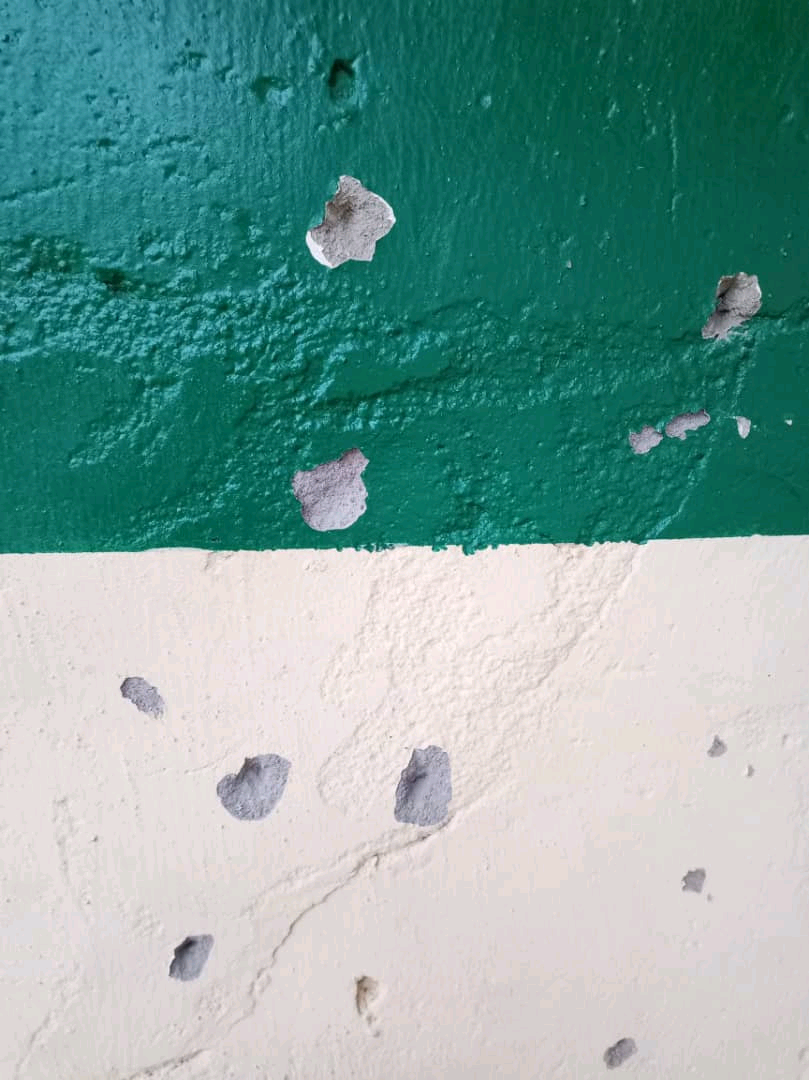 Suspected kidnappers have attacked Ngurore Police station in Yola South Local Government Area of Adamawa and abducted a nursing mother in the area.

Confirming the incident, the spokesperson of the command, DSP Sulaiman Nguroje, said the assailants attacked the station at about 2 a. m on Sunday, but no casualty was recorded.

“The suspected kidnappers targeted one Alhaji Umaru of Nasarawo B, a resident of Ngurore town in Yola South LGA.

The criminals separated into two groups; one attacked the Police station to divert the attention of security operatives, while other group attacked Alhaji Umaru’s house and kidnapped his wife, Hauwa Umaru, and her daughter.

The Commissioner of Police in the state, Mr Mohammed Barde, has ordered the deployment of operational asset including Police Mobile Force (PMF), Counter Terrorism Unit (CTU), Crack Squad and Anti-Kidnapping units to Ngurore” he said.

Nguroje said the police is currently on the trail of the suspects.