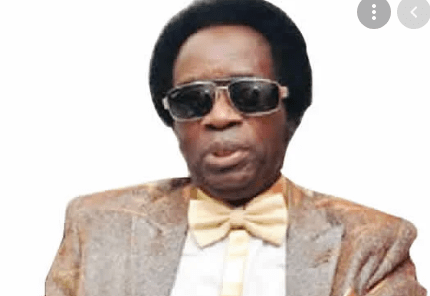 The remains of legendary highlife music maestro, fondly referred to as the Guitar Boy, were yesterday interred in his palatial residence at Victor Uwaifo Avenue, off College Road, off Ekenwan Road in Benin, after funeral mass at Samuel Ogbemudia Stadium in the Edo State capital.

The state Governor, Mr. Godwin Obaseki, in his tribute at the lying-in-state for late Uwaifo, described the passing of the music legend as the end of an era.

It was a generation with creative minds, such as the late Erhabor Emopkai, Dr. Victor Eghareva and Sir Victor Uwaifo. Uwaifo’s passing marks the end of that era

“As a mark of honour to the late guitar boy, the Edo State Government has decided that our newly built creative hub will be named after Uwaifo. This creative hub which is going to be commissioned by the second week of November has a multi-million-dollar studio to support artistes. He noted that the hub will:

“Promote creativity in Edo. It has editing suites. It will incubate state-based groups and artistes. It will be used for live shows. It has studios for Nollywood to rent for their productions.