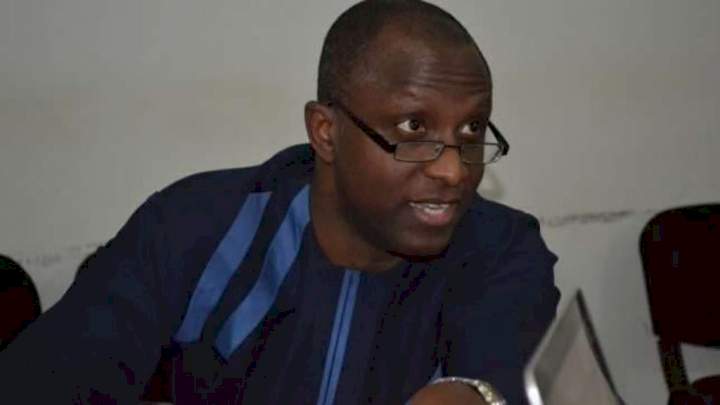 The National Economic Council (NEC) has warned the public on possible public protests, one year after the #EndSARS protests that happened Nigeria.

These are based on speculations that some citizens would mark one year of the protests against police brutality and corruption with more protests.

However, in a statement signed by Laolu Akande, the spokesperson to Vice President Yemi Osinbajo, Nigerians have been urged “to consider other lawful alternative means of engagement.”

Akande explained that “this is because of the current security situation across the country and the possibility of such protests being hijacked by armed hoodlums and other opportunistic criminals to cause mayhem at such protest events and venues. Council therefore urges the organisers to reconsider their plan.”

According to him, action has been taken by federal and governments, to address the grievances that led to the 2020 protests and these include:

The disbandment of SARS; broad police reforms; establishment of judicial panels of inquiries to investigate allegations of human rights violations by members of the Nigeria Police Force and other security agencies;

Moreso, recommendations of panels which are already at various stages of implementation, including the setup of Victims Compensation Funds from which several victims have received payments of sums awarded to them by the panels; and prosecution of police personnel indicted by the panels.

He also added that “each state, in collaboration with the Federal Government, shall establish modalities for the settlement of all monetary compensations awarded by the panels.

“Already, as resolved by NEC, a number of States have set up Victims Compensation Funds, from which several victims have already received payments of sums awarded to them by the panels.

NEC has also “urged the Nigeria Police Force to take disciplinary action on the affected officers in line with the provisions of the Police Act 2020.”