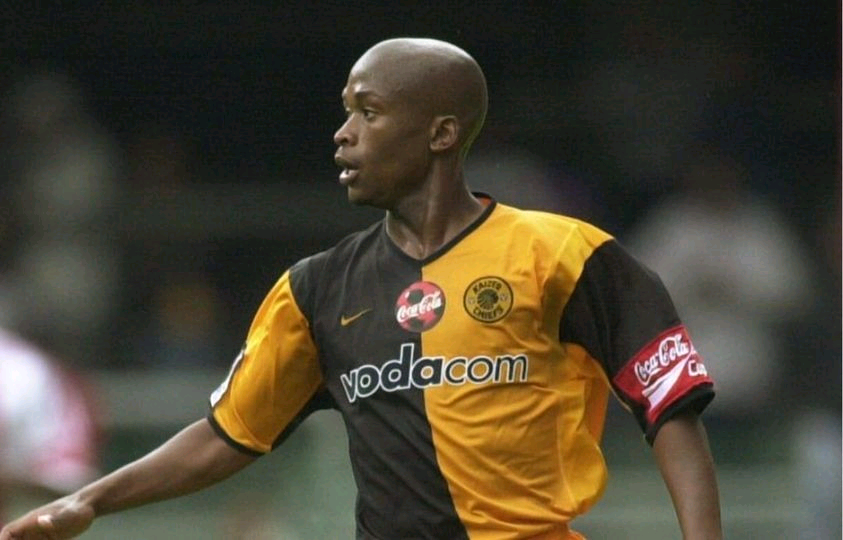 Two suspects have been arrested for the murder of former South African footballer Lucky Maselesele.

The 41-year-old former Kaizer Chiefs, Maritzburg United and Black Leopards midfielder was allegedly beaten to death by community members after being accused of stealing electricity cables.

“When the police approached, the group ran away, and the police managed to apprehend two suspects,” Masondo said.

“It is alleged that the deceased was accused by the community of stealing electrical cables in the area. He was certified dead on the scene by the paramedics.”

The deceased had since been identified as Maselesele.

Masondo said both suspects were charged with murder, and one had since appeared in the Alexandra Magistrate’s Court.

The matter was postponed for a formal bail application.

“Police are still continuing with the investigation,” Masondo added.