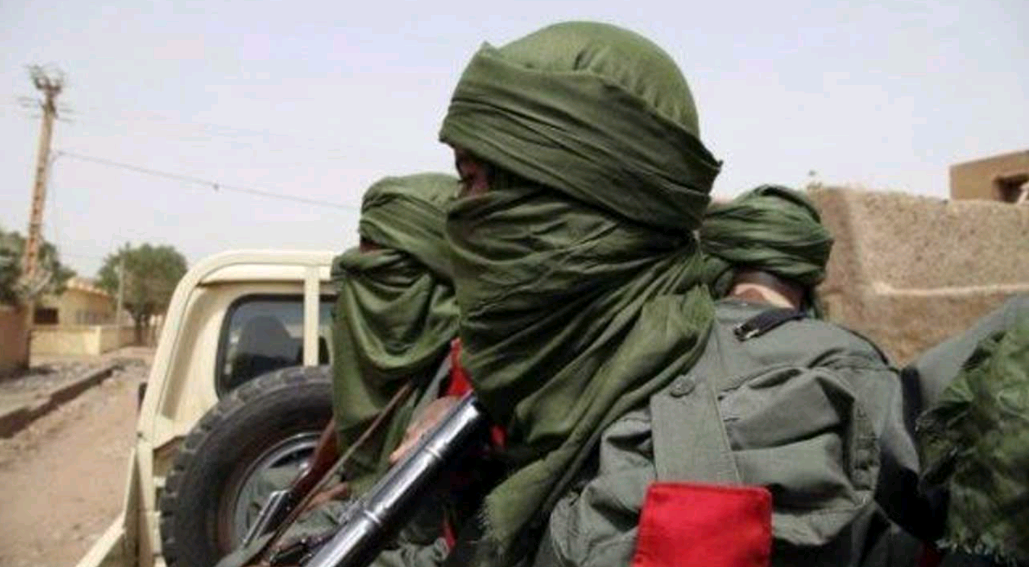 Goronyo market in Goronyo Local Government Area in the Eastern Senatorial District of Sokoto State, has been attacked by bandits.

The actual number of casualties is yet to be determined and it was also learnt that this is the third time in two weeks bandits have attacked a village market in Sokoto State.