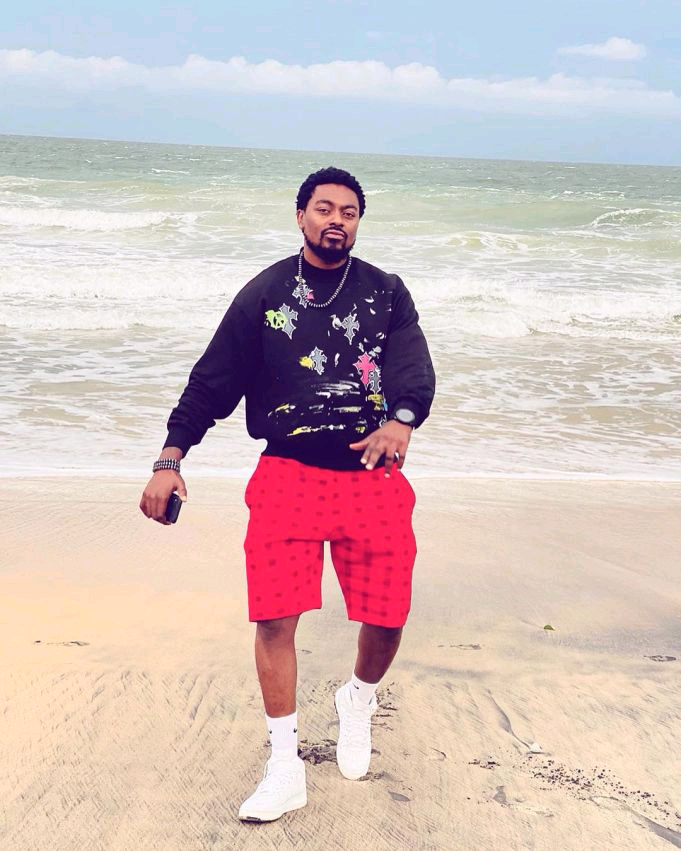 Big Brother Africa star, Tayo Faniran has taken to social media to demand answers from the organizers of the reality show as he insinuates he was cheated out of winning the show.

Faniran, who represented Nigeria in the 9th edition of the reality show which held in 2014, said he wants to know what happened in the finale stage of the show because he has been hearing that he was robbed.

According to him, he doesn’t want to lose his position in the entertainment industry but he needs an explanation for what really happened because a part of him got damaged after the show.

Tayo was the first runner up while Tanzanian actor, Idris Sultan emerged winner of the reality show.

“To all those enemies of mine, the fake friends,the ones that came to my life to take from me even when I put them on and turned to spite me and ruin my name,( build alliances against me) you all can have a party tonight coz I failed (all thanks to humans ) but I’m owning it, it’s left for God to not fail now.

When I wake up, @mnettv @africamagic and @multichoice_group need to tell me what really happened to me on the finale /stage of BBA ,I don’t want my career in the industry threatened, I just want proof and explanation coz for the past 7 years all I hear everyday was that I got robbed, my pain or loss tonight didn’t start today, but they are mentioned because since I’ve been shut up to fight back then , A part of me got damaged, ever since all my efforts to get back up has been so hard, if I lose this case honestly I’m willing to leave Nigeria, but if anyone human that was born by a woman who doesn’t understand what I’ve dealt with for 7 years misjudge me or uses power to bully me, your children will pay for it coz you really don’t know how many people you hurt when you hurt me.”