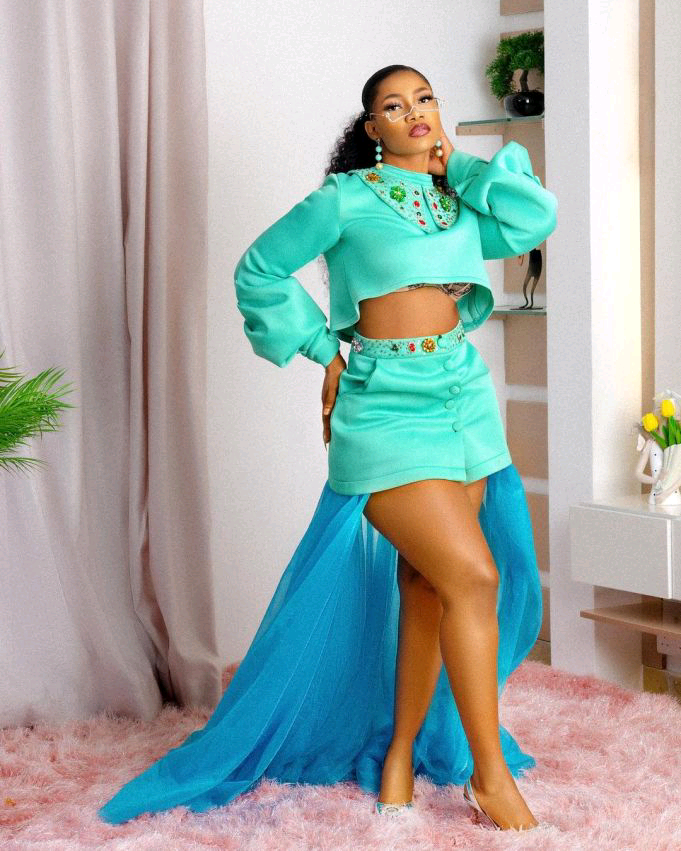 Recall that social media has been on fire when the sex tape made its way to social media on Monday, October 18. Shortly after, Tacha took to Twitter to declare support for the mother of one.

She tweeted, “Glad to know my good Sis Tiwa is doing great! Love to see it.”

However, a follower identified as @InvasionOfAntii on Twitter, was disappointed in Tacha for drumming support for Tiwa despite her actions.

“Doing what good??
Y’all scared she gonna unfollow u or what?
A grown woman like her should be influencing young ladies like u yet u r in support of what she did.
You have the lowest engagement on Twitter cause a lot of peeps have blocked/muted u here because of your tweets.”

Reacting to this, Tacha fired back, saying, “Ok we should throw her away!!? We should turn our backs on her!!? Influencing you? Focus on influencing and being a better you!! You’re sick and you need healing.”