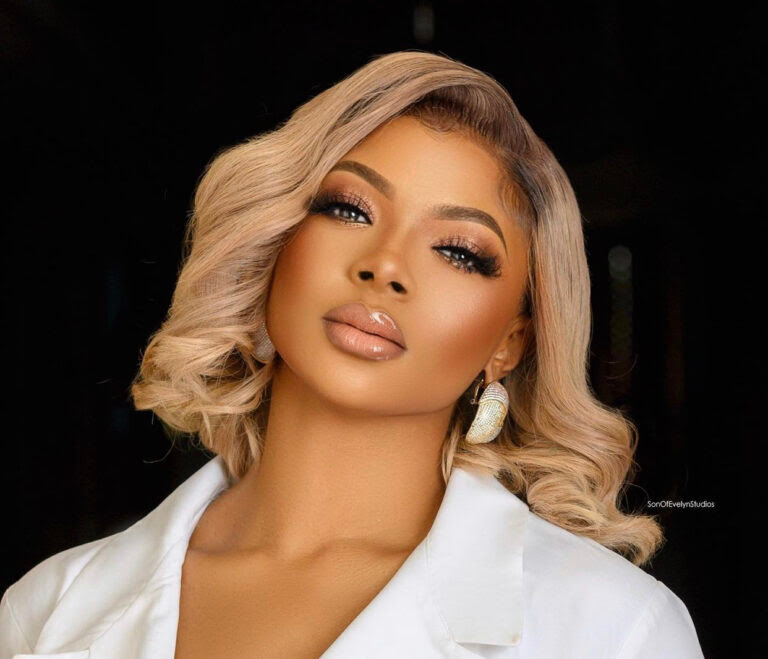 BBNaija Star and 1st runner up Liquorose, who’s also a dancer has revealed why she participated in the BBNaija reality TV show.

In an interview with Abisola Alawode, the reality TV star argued that although she had a large Instagram followership of over 700k, it didn’t translate to money as she had financial issues.

Liquorose, who emerged as the first runner-up for the just-concluded season 6 of the BBNaija show, said her need for financial stability made her to take part in the show.

“They just see that ‘oh‘ she has over 700k followers, what’s she going to look for in the Big Brother Naija house?”

Recently Liquorose received gift from an Ukraine-based fan who sent her N1million cash and some designer bags as well as loads of other gifts.