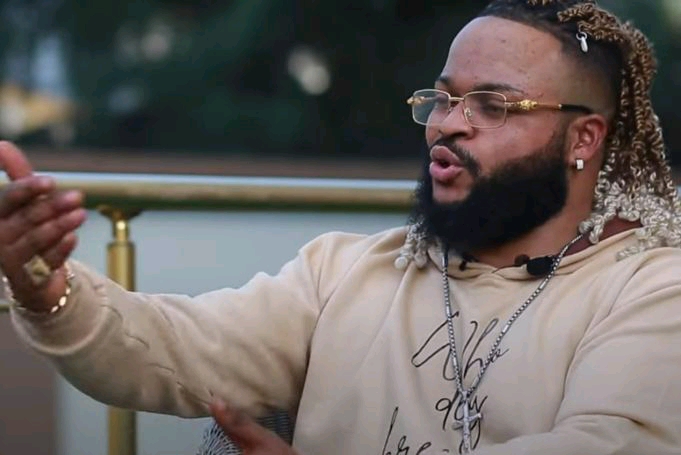 Big Brother Naija Shine Ya Eye winner, Hazel Oyeze Onou popularly known as WhiteMoney, has said he was only trying to control his nerves, that’s why it appeared like he was confident when he was about to be announced as the winner of the sixth edition of the reality TV show.

A lot of people have the notion that the businessman and singer, was quite over-confident about winning and it showed in his looks just before host, Ebuka announced his name as winner of the sixth edition of the show.

So when he was asked about the moment, WhiteMoney revealed that he was “just trying to control his nerves and that’s why he couldn’t shout” when they announced his name as winner of the show.