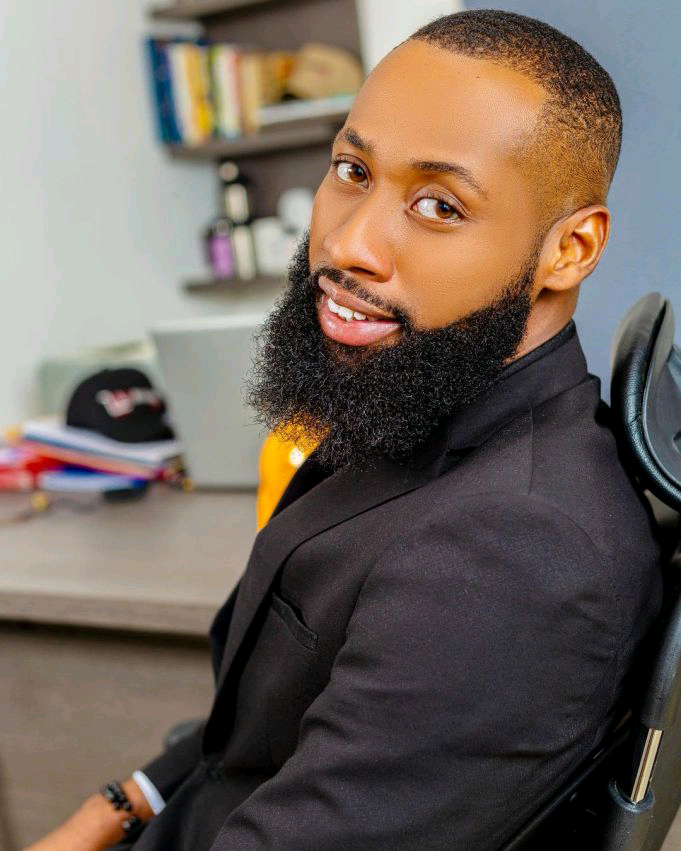 Big Brother Naija season 5 housemate Tochi has taken to social media to share the requirement for owning a Mercedez Benz or iPhone 13.

According to him, anyone who doesn’t have N10 million sitting in his account has no business buying a Benz or iPhone 13.

He tweeted, “If you have less than 10 million in your account, you don’t have any business with a Benz and iPhone 13”

A while ago, the reality show star acquired a brand new car after being mocked by a troll.

Tochi had taken to his Instagram page to share the vile message he received from a troll, in which she mocked him for not being verified on Instagram, not having a car, fans and for having a ‘dry birthday celebration’. To crown it all, she called him a FAILURE.

Barely a week after the incident, the reality show star has taken delivery of his brand new Toyota Hilux and took to his Instagram page to show off the new automobile.