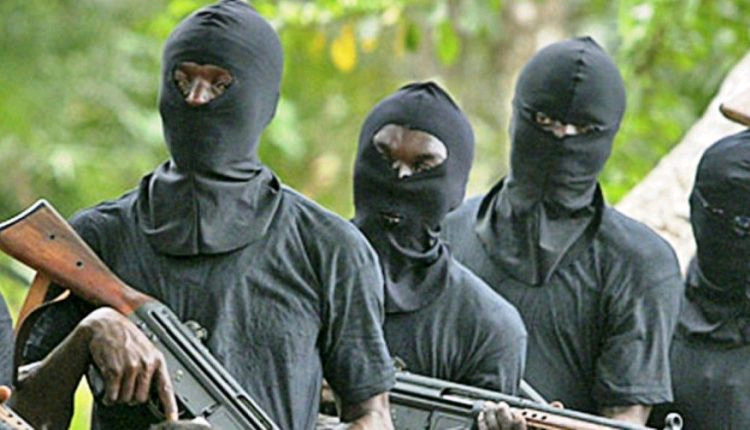 The incident occurred around 8:00 pm, shortly after the gunmen gained entrance to the house when the kids’ mother was opening the gate to drive into their compound.

The kidnappers who stormed the area in their own car, snatched the car key from the mother of the kids and fled with her car, leaving behind theirs.

Public Relations Officer of Ondo State Police Command, DSP Funmilayo Odunlami confirmed the incident, adding that the case was reported to the police by the mother of the girls and officers of the Anti-Kidnapping Squad of the Command have swung into action in a bid to rescue the kids and apprehend the kidnappers.