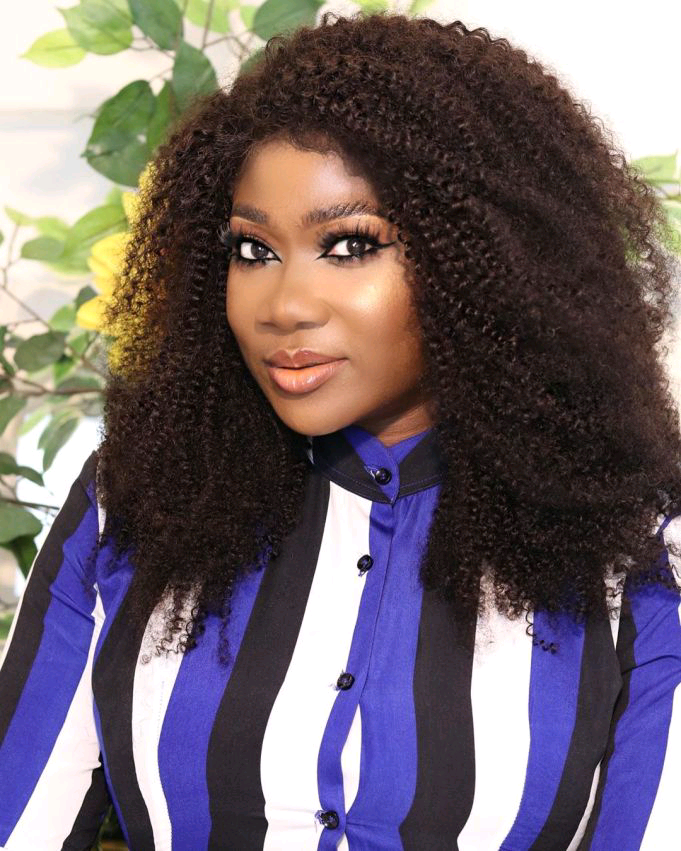 Popular Nigerian Radio Personality, Tolu Oniru, otherwise known as Toolz, has advised actress Mercy Johnson-Okojie to sue the lady who wrongly accused her of storming her daughter’s school with thugs.

The actress had taken to her Instagram page to air her displeasure over the unjust act against her kid. She revealed that the teacher deliberately bullies her daughter, Purity for the mere reason that she hates her (Mercy Johnson) as a public figure.

A lady who then claimed to be in the educational institution gave a different narrative of the whole confrontation. According to this lady, Mercy’s approach is far different from what she narrated in her post.

However, some hours later the lady then apologized. @thenancychidera revealed that she was misinformed about the whole drama, noting that she based her judgement on what she heard without critically examining the issue

Toolz in her reaction said the lady’s apology was not acceptable and that it pissed her off.

Toolz wrote via her IG Story ;

“This sh*t is pissing me off and it’s not even my child. You haven’t seen traumatised yet.”

“Not acceptable. @mercyjohnsonokojie I know you’re gentle, but please sue her. What rubbish, you came here spewing nonsense like you had receipts, when she was quite rightly sticking up for her child.

“Mercy is like one of the most unproblematic celebs, and you want to use her for clout. Mercy please sue! I will distribute aso-ebi for the people that want to follow you to court.”